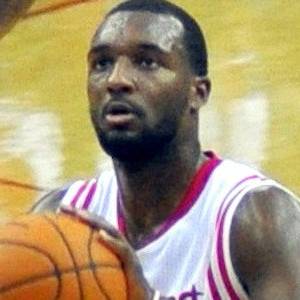 Jordan Hamilton was born on October 6, 1990 (age 31) in Los Angeles, California, United States. He is a celebrity basketball player.

After being picked in the first round of the 2011 NBA Draft by the Dallas Mavericks, he established himself as a rotation player. His rights were subsequently traded to the Denver Nuggets, where he played his first three years of professional basketball.

He was born to Greg and Karen Hamilton and he has five siblings, including his older brother Gary, who played college and professional basketball.

He went to the University of Texas after being a top 10 recruit out of high school. He declared for the NBA Draft after scoring more than 18 points per game as a sophomore.

In 2015, he joined the Russian squad Krasny Oktyabr, but made his way back to the NBA after the New Orleans Pelicans used a hardship exception to sign him for the rest of the 2015-2016 season.

Information about Jordan Hamilton’s net worth in 2021 is being updated as soon as possible by infofamouspeople.com, You can also click edit to tell us what the Net Worth of the Jordan Hamilton is

He and Kenneth Faried were both acquired by the Denver Nuggets during the 2011 NBA Draft.

Jordan Hamilton's house and car and luxury brand in 2021 is being updated as soon as possible by in4fp.com, You can also click edit to let us know about this information. 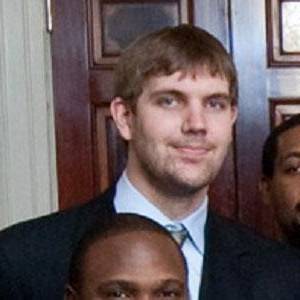 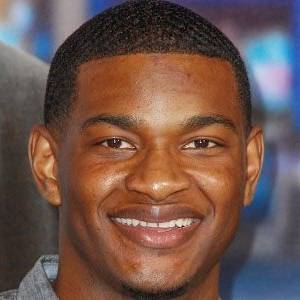 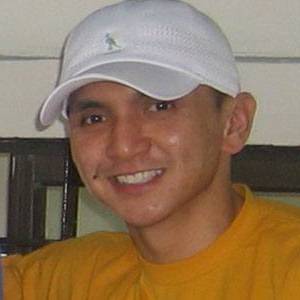 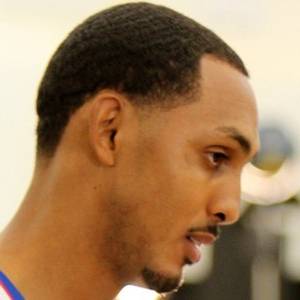 ● Jordan Hamilton was born on October 6, 1990 (age 31) in Los Angeles, California, United States ● He is a celebrity basketball player