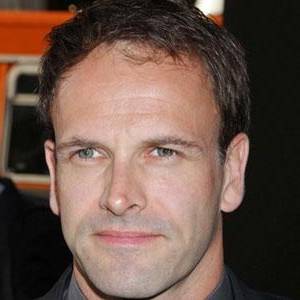 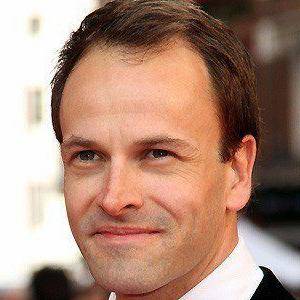 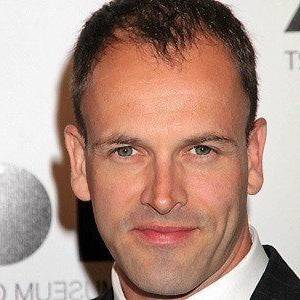 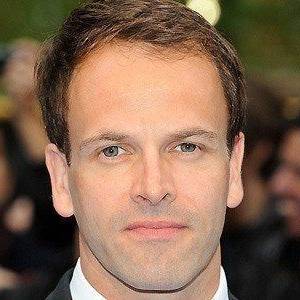 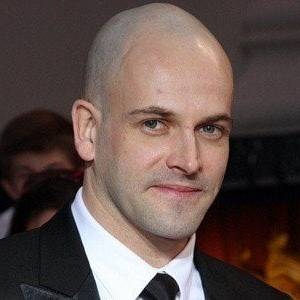 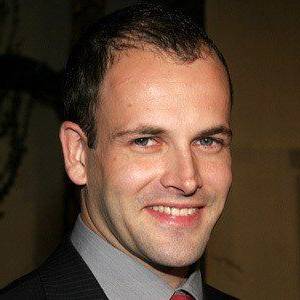 Jonathan Lee Miller (born 15 November 1972) is an English-American film, television and theatre actor. He achieved early success for his portrayal of Simon "Sick Boy" Williamson in the dark comedy-drama film Trainspotting (1996) and as Dade Murphy in Hackers (1995) before earning further critical recognition for his performances in Afterglow (1997), Mansfield Park (1999), The Flying Scotsman (2006), Endgame (2009) and T2 Trainspotting (2017); for The Flying Scotsman he received a London Film Critics' Circle nomination for Actor of the Year. He was also part of the principal cast in the films Melinda and Melinda (2004), Dark Shadows (2012) and Byzantium (2013). He has appeared in several theatrical productions, most notably After Miss Julie and Frankenstein, the latter of which earned him an Olivier Award for Best Actor.Miller starred as the title character in the ABC comedy drama Eli Stone, for which he received a Satellite Award nomination for Best Actor. This was followed by another starring role in the BBC costume drama Emma and a supporting role as Jordan Chase in the fifth season of the Showtime drama Dexter. From 2012 to 2019 he starred as a modern-day version of Sherlock Holmes in the CBS crime drama Elementary, which earned him his second Satellite Award nomination for Best Actor.

Jonny Lee Miller is an English actor who has appeared in films, television shows, and stage productions. He is most recognized for his role in the highly acclaimed hallucinogenic film Trainspotting and its sequel, T2.' He was born in London to parents who worked as actors in the theater. At the age of nine, he made his acting debut in a short, uncredited appearance in the BBC program Doctor Who. Jonny distinguished himself in the profession with the release of Danny Boyle's globally famous picture Trainspotting. With films like 'Afterglow,' 'Mansfield Park,' and 'Complicity,' he continued his great trend. He has millions of admirers across the world and has received widespread critical praise for a number of roles during his career. He's also appeared in a number of critically regarded TV shows, including Dexter, Emma, and Eli Stone. He's also been in Broadway shows including 'After Miss Julie' and 'Frankenstein.'

He married second wife Michele Hicks in 2008; the couple welcomed a son later that year.

He was born into an acting family: his parents were both theatrical actors, and his grandpa, Bernard Lee, participated in several James Bond films.

He played the role of Jordan Chase in the fifth season of Showtime's Dexter.

Jonny Lee Miller's estimated Net Worth, Salary, Income, Cars, Lifestyles & many more details have been updated below. Let's check, How Rich is He in 2021-2022? According to Forbes, Wikipedia, IMDB, and other reputable online sources, Jonny Lee Miller has an estimated net worth of $14 Million at the age of 49 years old in year 2022. He has earned most of his wealth from his thriving career as a Actor from England. It is possible that He makes money from other undiscovered sources Reliable sources show that his annual salary is about $100 Thousand Per Episode

Jonny Lee Miller's house and car and luxury brand in 2021 is being updated as soon as possible by in4fp.com, You can also click edit to let us know about this information. 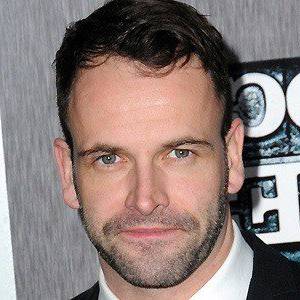