Jonathan Paula was born on February 5, 1986 (age 35) in Massachusetts, United States. He is a celebrity video star web.

He is a full-time YouTuber with the channels JPizzle1122 and Jon, where he provides movie reviews, comedy skits, rants, travel video diaries, gaming analyses, and more. He is most known for creating the online series Is It A Good Idea To Microwave This?

He was born in Nahant, Massachusetts and relocated to Rockingham, New Hampshire with his wife Rebecca. They welcomed a daughter named Emery in 2018.

In April of 2006, while still a student at Emerson College, he founded Jogwheel Productions. He graduated from Emerson College with a bachelor's degree in television production and radio broadcasting in 2008.

He created several web series for his channels which include Movie Night, Roller Coaster Commotion, The Weird Part of YouTube, Jogwheel Origins, 3 Steps to Success, Live Time, The World According to Jon, Jon's Adventure Vlog, and Game Time.

Information about Jonathan Paula’s net worth in 2021 is being updated as soon as possible by infofamouspeople.com, You can also click edit to tell us what the Net Worth of the Jonathan Paula is

He was invited to be part of the Ford Fiesta Movement in 2014 along with Scott Kinmartin .

Jonathan Paula's house and car and luxury brand in 2021 is being updated as soon as possible by in4fp.com, You can also click edit to let us know about this information. 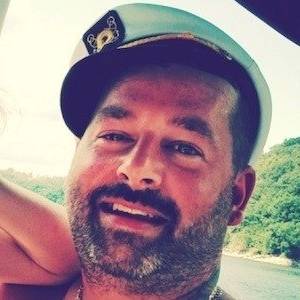 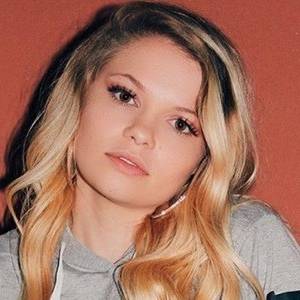 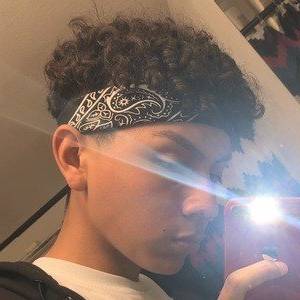 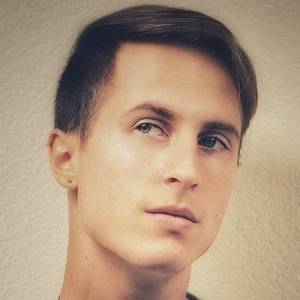 ● Jonathan Paula was born on February 5, 1986 (age 35) in Massachusetts, United States ● He is a celebrity video star web