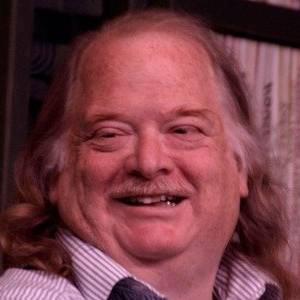 Books: Counter Intelligence - Where to Eat in the Real Los Angeles

Food critic for the Los Angeles Times, LA Weekly, and Gourmet, among other publications. He was also a frequent on the Good Food radio program.

He married his wife Laurie Ochoa in 1990.

While studying art and music at UCLA, he began writing for the LA Weekly.

In 2007 he became the first food critic to win the Pulitzer Prize for Criticism.

Information about Jonathan Gold’s net worth in 2021 is being updated as soon as possible by infofamouspeople.com, You can also click edit to tell us what the Net Worth of the Jonathan Gold is

He worked briefly at a restaurant owned by Steven Spielberg 's mother. 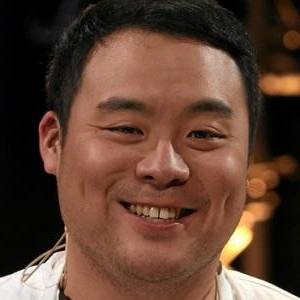 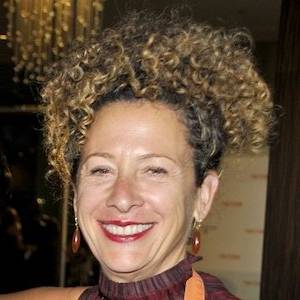 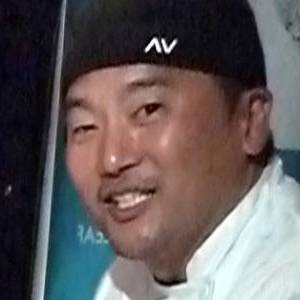 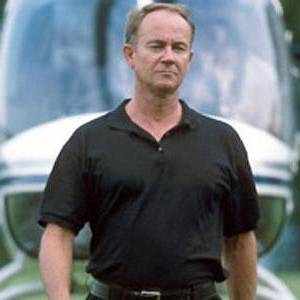