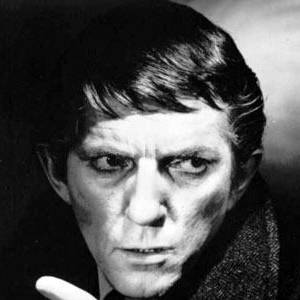 Jonathan Frid was born on December 2, 1924 (age 87) in Hamilton, Canada. He is a celebrity actor. He joined movies and tvshows named Dark Shadows (1966 – 1971), House of Dark Shadows (1970), The Devil's Daughter (1973) and Seizure (1974). His popular book is Dark Shadows - The night whispers. He attended Yale School of Drama, McMaster University. He died on April 14, 2012, Hamilton, Canada. The parents of Jonathan Frid are Isabella Flora Frid, Herbert Percival Frid.

He is most remembered for his portrayal as the vampire Barnabas Collins in the soap series Dark Shadows.

He was born the youngest son to father, Herbert Percival, a construction executive and mother, Isabella Flora.

In the middle of World War II, he joined the Royal Canadian Navy and graduated from McMaster University in 1948.

He was one of the first actors to appear in productions at the Williamstown Theater Festival in Williamstown, MA.

Information about Jonathan Frid’s net worth in 2021 is being updated as soon as possible by infofamouspeople.com, You can also click edit to tell us what the Net Worth of the Jonathan Frid is

He starred with Shelley Winters in the television movie, The Devil's Daughter in 1973. 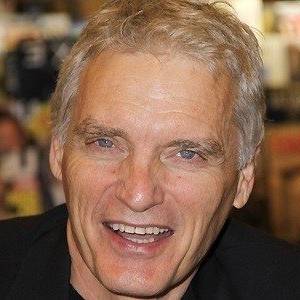 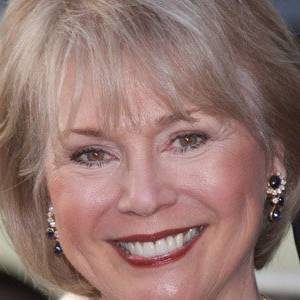 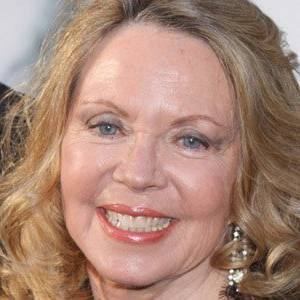 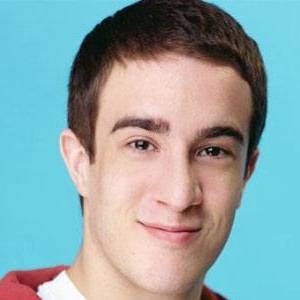