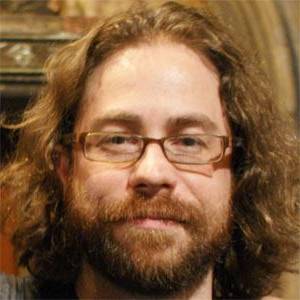 Jonathan Coulton was born on December 1, 1970 (age 51) in New York City, Connecticut, United States. He is a celebrity singer.

This singer, songwriter, and video game music composer is best known for his Billboard-charting album Artificial Heart and "geek"-themed singles like "Re: Your Brains" and "Code Monkey," but he also released folk rock-influenced albums with titles like Smoking Monkey and Our Bodies, Ourselves, Our Cybernetic Arms.

He was raised in Colchester, Connecticut, where he played both the guitar and the drums during his high school years.

During his time at Yale University in the early 1990s, he sang in the Yale Whiffenpoofs, an a cappella group. He worked as a computer programmer for the Cluen corporation in New York after graduation.

His cover of the popular song "Baby Got Back," which gave the classic track a new tune, was featured in 2013 on the television series Glee. Because the producers of Glee had not asked his permission to use the unique cover nor credited him as its creator, a legal dispute ensued.

Information about Jonathan Coulton’s net worth in 2021 is being updated as soon as possible by infofamouspeople.com, You can also click edit to tell us what the Net Worth of the Jonathan Coulton is

Jonathan Coulton is alive and well and is a celebrity singer

Jonathan Coulton's house and car and luxury brand in 2021 is being updated as soon as possible by in4fp.com, You can also click edit to let us know about this information. 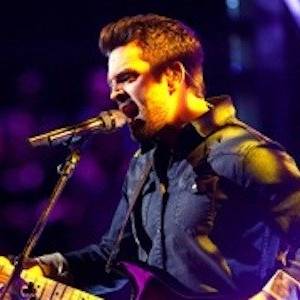 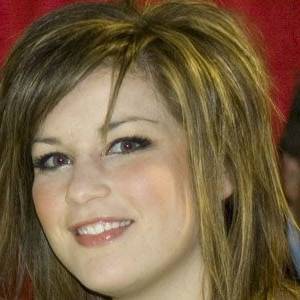 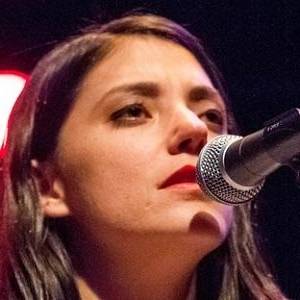 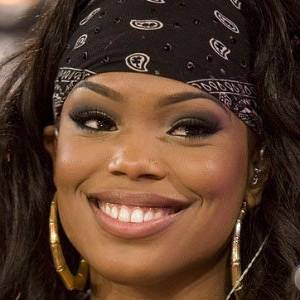 ● Jonathan Coulton was born on December 1, 1970 (age 51) in New York City, Connecticut, United States ● He is a celebrity singer