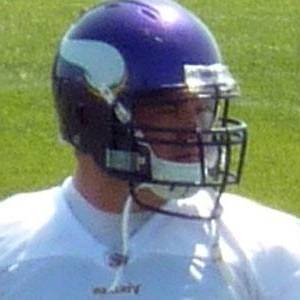 Jon Cooper was born on October 1, 1986 (age 35) in Colorado, United States. He is a celebrity football player.

Former center for the Minnesota Vikings who went back to coaching for his alma mater, the Oklahoma Sooners, after retirement.

His father Tom also played football in college, at Missouri in the early 1970s.

He played football at Oklahoma University, starting out as the Sooners' backup center and becoming a starter his sophomore year.

He decided to retire from the NFL in 2012, taking an assistant coaching job with the Sooners.

Information about Jon Cooper’s net worth in 2021 is being updated as soon as possible by infofamouspeople.com, You can also click edit to tell us what the Net Worth of the Jon Cooper is

He joined the OU coaching staff headed up by Bob Stoops.

Jon Cooper's house and car and luxury brand in 2021 is being updated as soon as possible by in4fp.com, You can also click edit to let us know about this information. 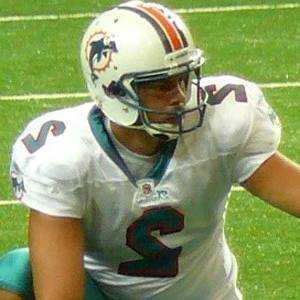 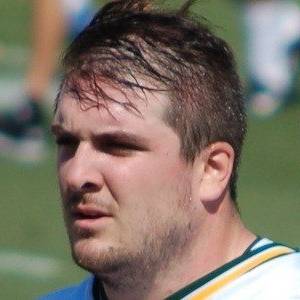 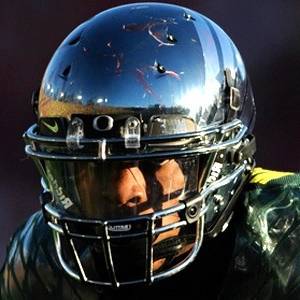 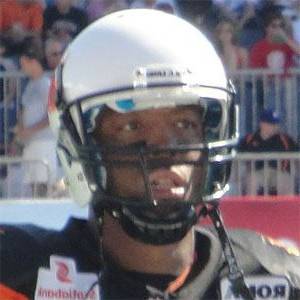