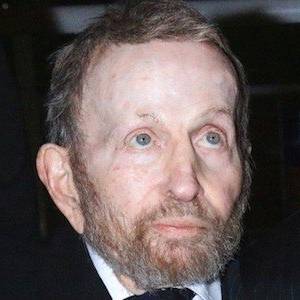 Known for his work in pop music, film, and jazz. He composed "Suicide is Painless," the theme for the film and TV versions of "M*A*S*H." He received the NEA Jazz Masters Award in 2011.

He was found to have perfect pitch by his mother Hannah, an opera singer, when he was five. He married Martha Blanner in 1970, with whom he had a daughter named Marrisa in 1976.

His earliest credit comes from the 1958 film "I Want to Live!," which was nominated for a Grammy.

He worked with many of history's most famous artists, including Frank Sinatra, Barbra Streisand, Count Basie, Peggy Lee, and Anita O'Day.

Information about Johnny Mandel’s net worth in 2021 is being updated as soon as possible by infofamouspeople.com, You can also click edit to tell us what the Net Worth of the Johnny Mandel is

He co-wrote the theme song for the film "The Sandpiper" with Paul Francis Webster. It won the 1965 Academy Award for Best Song and the 1966 Grammy Award for Song of the Year. 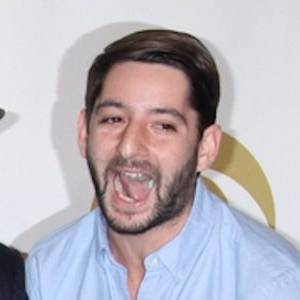 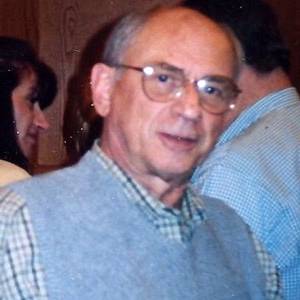 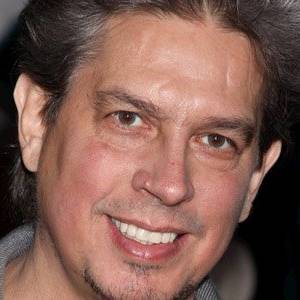 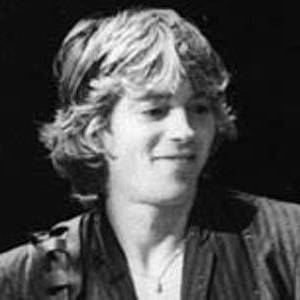