College basketball coach for the Georgetown University men's team. He was the first African-American head coach to win a Basketball Collegiate Championship. He was inducted into the National Collegiate Basketball Hall of Fame.

He had two sons named John and Ronny Thompson.

He played two seasons for the Boston Celtics in the 1960s.

He was head coach of the 1988 US National Basketball team.

He coached the great Allen Iverson at Georgetown. 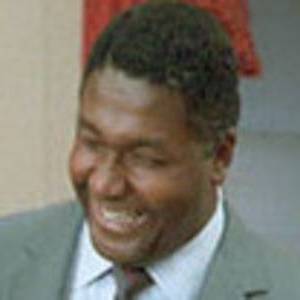