He followed in his father's footsteps when it came to fighting alcohol abuse. He married an artist named Karen, his second wife.

He intended to join the priesthood but a fight with alcohol abuse and other issues led him down a different path.

Terms such as wounded inner child and dysfunctional family are credited to his work.

Information about John Bradshaw’s net worth in 2021 is being updated as soon as possible by infofamouspeople.com, You can also click edit to tell us what the Net Worth of the John Bradshaw is 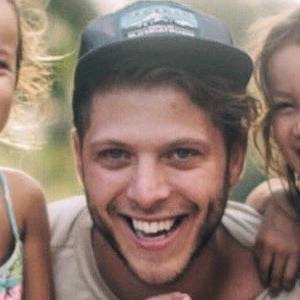 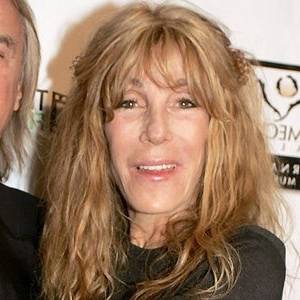 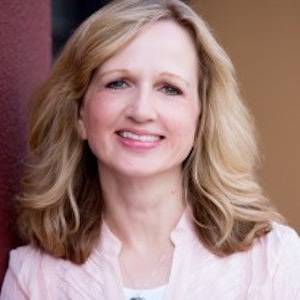 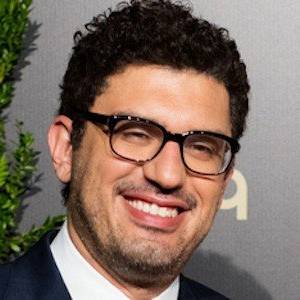