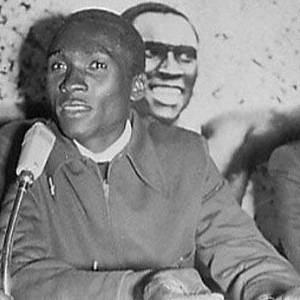 Ugandan hurdler remembered for being the first athlete of any kind to win an Olympic gold medal for Uganda. He won the 400-meter hurdles at the 1972 Olympics in Munich, where he set a world record with a time of 47.82 seconds.

He grew up in a huge family consisting of 43 children. He had 11 children of his own.

He was coached in hurdling by renowned U.K. athletics coach Malcolm Arnold.

He was a police officer in his home country and received a promotion from dictator Idi Amin following his Olympic victory.

Information about John Akii-Bua’s net worth in 2021 is being updated as soon as possible by infofamouspeople.com, You can also click edit to tell us what the Net Worth of the John Akii-Bua is

He was succeeded as the Olympic 400-meters hurdling champion by American Edwin Moses in 1976. 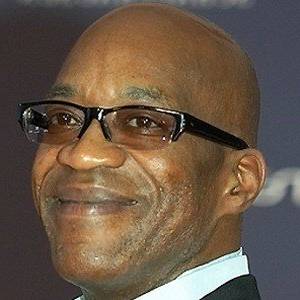