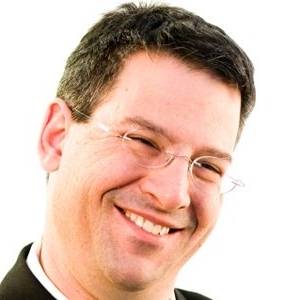 Internet marketer most well known for penning The AdSense Code: What Google Never Told You about Making Money with Adsense. As the CEO of the social media consulting company InfoMedia, he has become known for writing about bolstering business on the internet.

His mother's name is Sheila Simkin.

He began his career as a radio personality and would begin making money through internet ventures in 1995 with his first project, WorldVillage. He would later found the company ClassicGames, which he sold to Yahoo! in 1997.

In 2008, he created the mobile app iFart Mobile, which ranked first on iTunes within two weeks of release.

Information about Joel Comm’s net worth in 2021 is being updated as soon as possible by infofamouspeople.com, You can also click edit to tell us what the Net Worth of the Joel Comm is

Joel Comm is alive and well and is a celebrity author

He hosted the internet reality show The Next Internet Millionaire, which was based on NBC's The Apprentice, a show that originally starred Donald Trump.

Joel Comm's house and car and luxury brand in 2021 is being updated as soon as possible by in4fp.com, You can also click edit to let us know about this information. 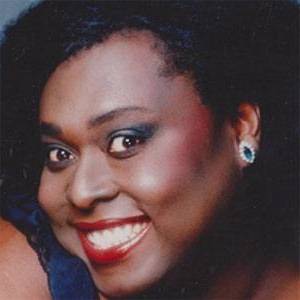 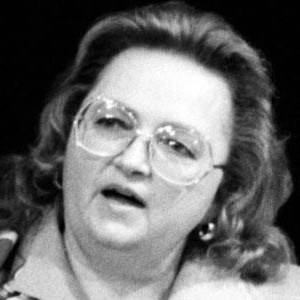 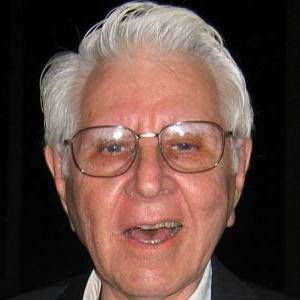 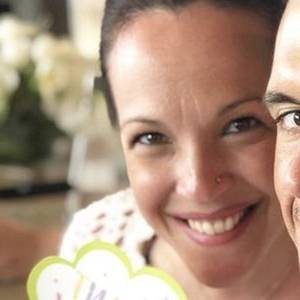