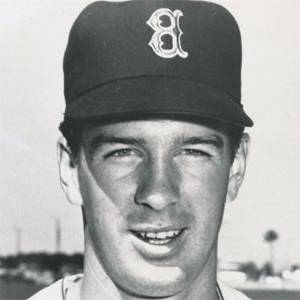 1967 American League Cy Young Award winner who went on to become a dentist after a 15-year career in which he won 157 games.

He had six children with his wife Rosemary.

Before joining with the Boston Red Sox in 1965, he attended Stanford University.

He had a skiing accident after the 1967 season that greatly effected his performance on the mound afterwards.

Information about Jim Lonborg’s net worth in 2021 is being updated as soon as possible by infofamouspeople.com, You can also click edit to tell us what the Net Worth of the Jim Lonborg is

Jim Lonborg's house and car and luxury brand in 2021 is being updated as soon as possible by in4fp.com, You can also click edit to let us know about this information. 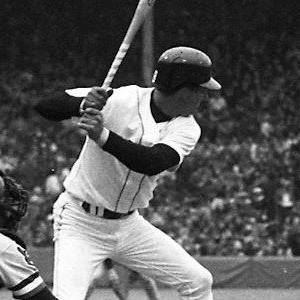 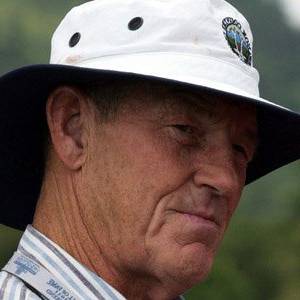 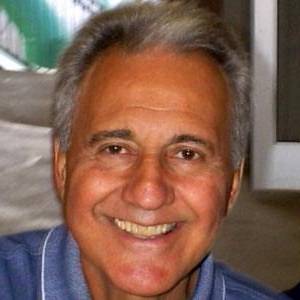 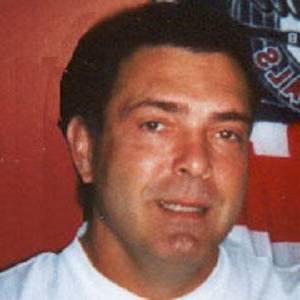 ● Jim Lonborg was born on April 16, 1942 (age 79) in California, United States ● He is a celebrity baseball player ● In His career, Jim Lonborg has achieved an American League Cy Young Award● The parents of Jim Lonborg are Ada Longborg, Reynold Longborg● His spouse is Rosemary Lonborg● Jim Lonborg has 2 siblings in His family: Eric Longborg, Celia Longborg