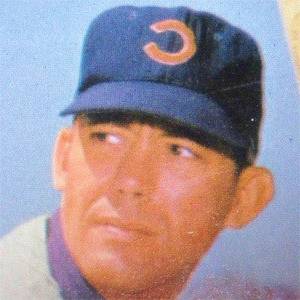 Former Major League Baseball player who spent time with the New York Mets and Chicago Cubs. In 1970, he was selected National League Comeback Player of the Year and played in his only All-Star Game.

He had three children with his wife, Paula.

He was born in Henning, Tennessee, and signed by the St. Louis Cardinals as an amateur in 1956.

He was the first New York Met ever to hit for the cycle, doing so against the St. Louis Cardinals on August 7, 1963.

Information about Jim Hickman’s net worth in 2021 is being updated as soon as possible by infofamouspeople.com, You can also click edit to tell us what the Net Worth of the Jim Hickman is

He had a clutch RBI in the 1970 All-Star Game which allowed Pete Rose to score the winning run. 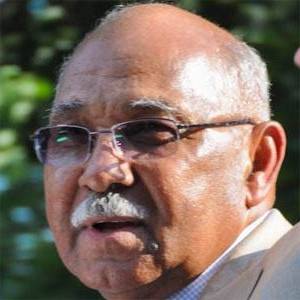 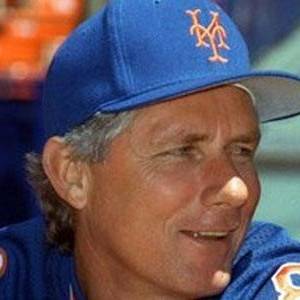 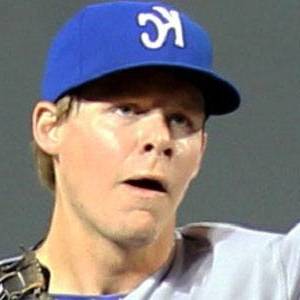