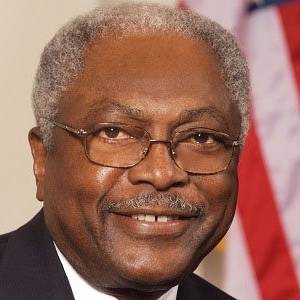 In the early 1990s, this Democratic Party politician was elected to the United States House of Representatives to represent South Carolina's sixth congressional district. He held the office of House Majority Whip from 2007 until 2011.

The son of Almeta Dizzley and Reverend Enos Lloyd Clyburn, he grew up in Sumter, South Carolina. His marriage to Emily Clyburn resulted in a daughter, Mignon, who was appointed President Obama's Federal Communications Commissioner in late 2009.

He obtained a teaching post at a Charleston high school after getting a history degree from South Carolina State College. He began his political career as a member of Governor John C. West's administration in South Carolina.

He authored a failed 2009 healthcare initiative called the Access for All Americans Act.

Information about Jim Clyburn’s net worth in 2021 is being updated as soon as possible by infofamouspeople.com, You can also click edit to tell us what the Net Worth of the Jim Clyburn is

Jim Clyburn is alive and well and is a celebrity politician

Jim Clyburn's house and car and luxury brand in 2021 is being updated as soon as possible by in4fp.com, You can also click edit to let us know about this information. 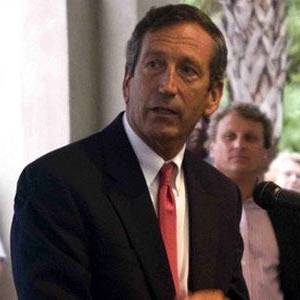 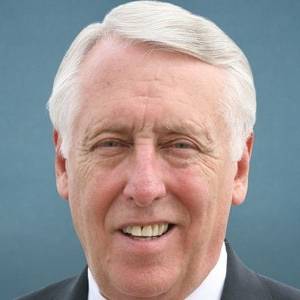 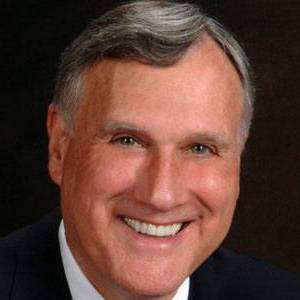 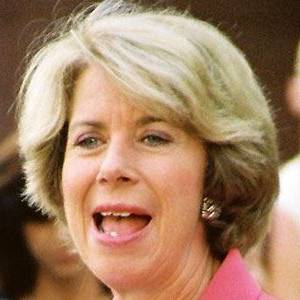