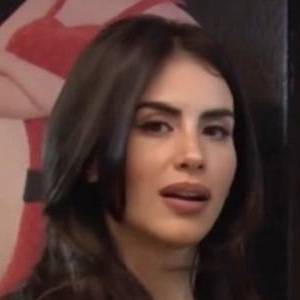 Colombian television personality and model best known for hosting Muy Buenos Dias, Nuestra Semana, Nuestra Tele, and Estilo RCN, among other programmes. She has also worked as an actress in telenovelas such as Hasta Que la Pata Nos Separe.

She was born in Bogota, Colombia alongside sisters, Melissa and Virginia.

At the University of La Sabana, she studied journalism and social communication. She began her career as a model for several brands in the entertainment industry.

In 2012, she won the TVyNovelas Award for Favorite Entertainment Presenter.

Information about Jessica Cediel’s net worth in 2021 is being updated as soon as possible by infofamouspeople.com, You can also click edit to tell us what the Net Worth of the Jessica Cediel is

She and Paola Turbay have both participated in the Miss Bogota pageant.

Jessica Cediel's house and car and luxury brand in 2021 is being updated as soon as possible by in4fp.com, You can also click edit to let us know about this information. 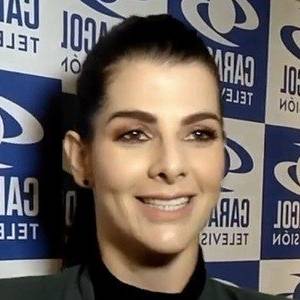 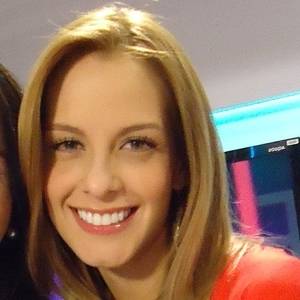 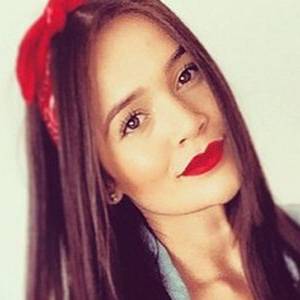