Former child actor best remembered for his role as Chunk in The Goonies (1985), an adventure comedy film. Later in his career, he appeared in Scooby-Doo and the Ghoul School, as well as Perfect Harmony.

He has a sister named Edie Faye.

In the 1983 picture Little Shots, he made his acting debut.

He earned a law degree from UCLA School of Law after concluding his acting career.

Information about His net worth in 2021 is being updated as soon as possible by infofamouspeople.com, You can also click edit to tell us what the Net Worth of the Jeff Cohen is

He acted alongside Peter Scolari in the 1991 TV movie Perfect Harmony.

Jeff Cohen's house and car and luxury brand in 2021 is being updated as soon as possible by in4fp.com, You can also click edit to let us know about this information. 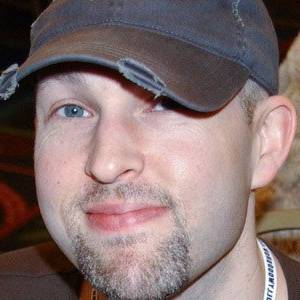