James Arlington Wright was born on December 13, 1927 (age 52) in Martins Ferry, Ohio, United States. He is a celebrity author. His nationality is American. His popular books are The branch will not break : po... (1963), Above the river, Saint Judas (1959), The green wall (1957) and Shall we gather at the river (1968). In His career, James Arlington Wright has achieved a Pulitzer Prize for Poetry, Guggenheim Fellowship for Creative Arts, US & Canada. He attended University of Washington (1959), Kenyon College (1952). He died on March 25, 1980, Calvary Hospital, New York City, NY.

The Branch Will Not Break and Two Citizens are two of the most well-known poems of this Pulitzer Prize-winning poet. His poetry was linked to the Deep Image poetry movement.

The Green Wall, his 1956 poetry book, earned the Yale Younger Poets Prize and catapulted him to literary renown.

He suffered from depression and alcoholism; however, as is evident in his acclaimed work, The Branch Will Not Break, he believed deeply in the resilience of the human spirit.

He collaborated with Robert Bly on translations of international poetry. 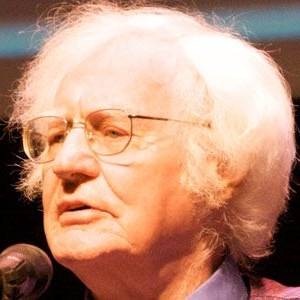 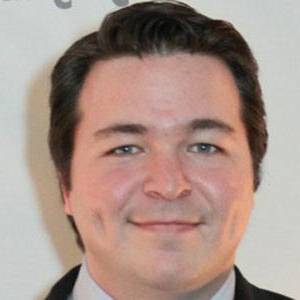 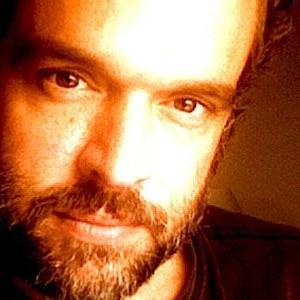 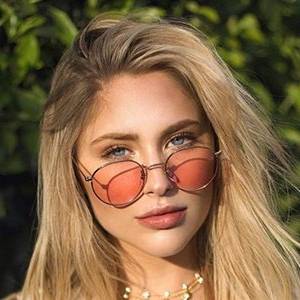