Books: My Indecision is Final - The Rise and Fall of Goldcrest Films, City of Joy - The Illustrated Story of the Film

Producer of critically acclaimed films such as Gandhi (1982) and Dances with Wolves (1990).

He was born in Montreal, Quebec, his father an aluminum maker and his mother an interior decorator.

Watership Down, a British children's film released in 1978, was his debut feature film.

Information about Jake Eberts’s net worth in 2021 is being updated as soon as possible by infofamouspeople.com, You can also click edit to tell us what the Net Worth of the Jake Eberts is

He and Sam Spiegel both worked outside the Hollywood system to make many of their best films. 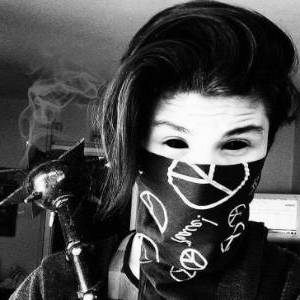