📏 How tall is Jackson Brotherton: 165cm

Some fact of Jackson Brotherton

Popular TikTok star who is best known for his thesecretmenu account where he posts videos of Dairy Queen's secret menu items. His content has earned him over 210,000 followers on the social media platform. He is also the creator of Jackson Studios Entertainment, where he makes videos, shows, music, and more.

He posted his first TikTok video in July 2020.

One of his most popular TikTok videos features him making a Royal Reese Brownie. The video has received over 2 million views.

He posted a TikTok video set to the Claire Rosinkranz song "Backyard Boy" in September 2020. 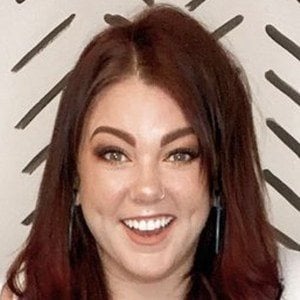