K-pop artist and songwriter with a debut full-length album titled Blossom, which she released in 2017. She's also known for EP releases titled Inspiration and Gold. She was previously known for her YouTube covers.

She is from Seoul, South Korea. She has a dog named Lucky who's featured on her Instagram.

In August of 2011, her cover of Beyonce's "Halo" was her first for her YouTube channel. One of her first album releases was a 2013 EP called Foolish Story.

Her JFlaMusic YouTube channel, which features both original and cover songs, has more than 9 million subscribers. Her video "Let Me Love You & Faded (MASHUP cover by J.Fla) surpassed 15 million views in 6 months.

Information about J.Fla’s net worth in 2021 is being updated as soon as possible by infofamouspeople.com, You can also click edit to tell us what the Net Worth of the J.Fla is

J.Fla is alive and well and is a celebrity singer

Her cover of Ed Sheeran's "Shape of You" surpassed 30 million views in only 4 months.

J.Fla's house and car and luxury brand in 2021 is being updated as soon as possible by in4fp.com, You can also click edit to let us know about this information. 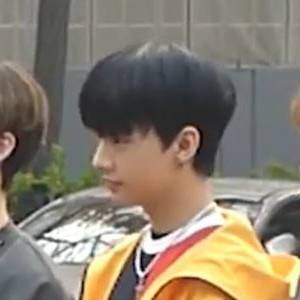 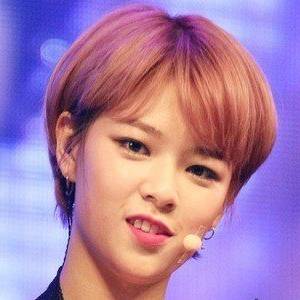 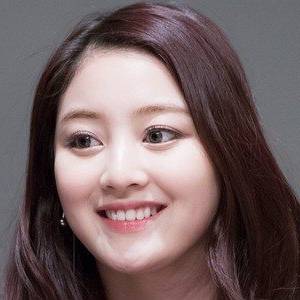 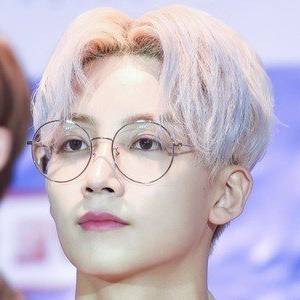