Isabella Giovinazzo was born on February 18, 1992 (age 29) in Melbourne, Australia. She is a celebrity actress.

She is best recognized for her role as Phoebe Nicholson in the long-running Australian soap opera Home and Away.

She and her younger sisters Olivia and Greta were born to a father who worked as a music composer. She married filmmaker Charlie Ford in 2015.

She earned a film and television degree from Swinburne University. She became interested in performing while in school and participated in Howard Fine Acting Studio's acting training.

She co-wrote a documentary called Chong World, and wrote and starred in a short film called Swim.

Isabella Giovinazzo is alive and well and is a celebrity actress

She and actor Kyle Pryor developed an on-screen relationship in Home and Away.

Isabella Giovinazzo's house and car and luxury brand in 2021 is being updated as soon as possible by in4fp.com, You can also click edit to let us know about this information. 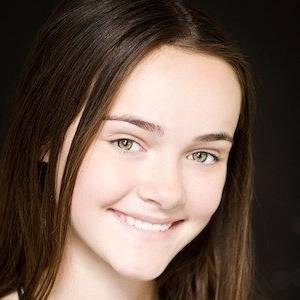 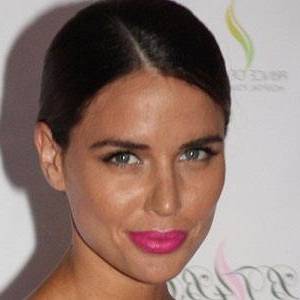 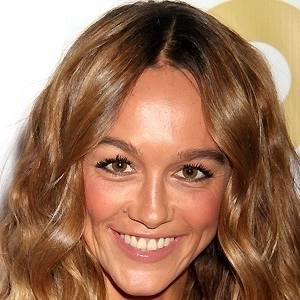 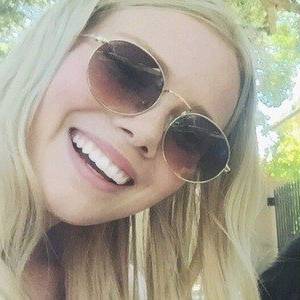 ● Isabella Giovinazzo was born on February 18, 1992 (age 29) in Melbourne, Australia ● She is a celebrity actress