An American columnist, editor, and journalist that founded and contributed to various political magazines.

He married the historian Gertrude Himmelfarb in 1942 and the couple had two children together.

He studied history and received his BA at City College of New York.

He was seen as the godfather of neoconservatism.

Information about Irving Kristol’s net worth in 2021 is being updated as soon as possible by infofamouspeople.com, You can also click edit to tell us what the Net Worth of the Irving Kristol is 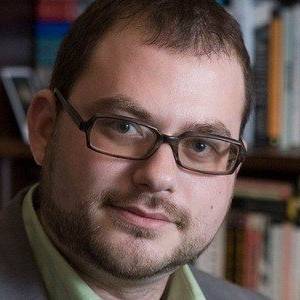 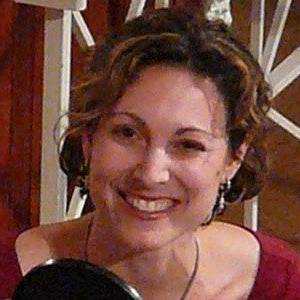 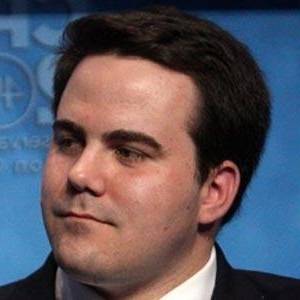 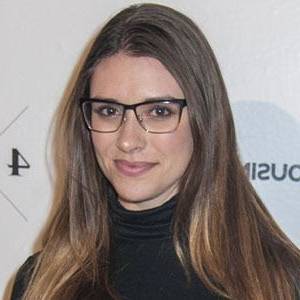