Director of Pretty in Pink and Some Kind of Wonderful, two of John Hughes' most renowned screenplays.

He married Back to the Future star Lea Thompson . He has two daughters, Zoey and Madelyn .

His father gave him a job at United Artists Records in advertising.

He directed the pilot episode of the popular TV series Melrose Place.

Information about His net worth in 2021 is being updated as soon as possible by infofamouspeople.com, You can also click edit to tell us what the Net Worth of the Howard Deutch is

He directed the music video for Stewart Copeland & Stan Ridgway's Don't Box Me In.

Howard Deutch's house and car and luxury brand in 2021 is being updated as soon as possible by in4fp.com, You can also click edit to let us know about this information. 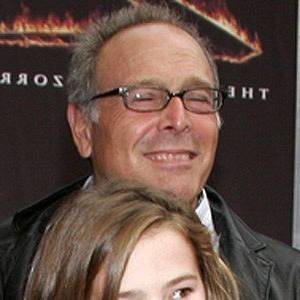