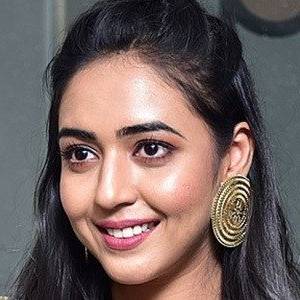 She is an Indian actress best known for her roles in Kannada feature films. Her most well-known roles include Duniya 2, Onthara Bannagalu, and Thurthu Nirgamana.

She was born and raised in Bangalore, Karnataka, India. Her father Sihi Kahi Chandru is also a professional actor.

She went to Mumbai's Roshan Taneja School of Acting to study and train as an actress. In 2017, she debuted in the Kannada language film 1/4kg Preethi, which marked the beginning of her acting career.

She is also known for having won the third season of Dancing with the Stars on Colors Kannada during the 2016 season.

Hitha Chandrashekar is alive and well and is a celebrity actress

She starred alongside Sonu Gowda in the 2018 feature film Onthara Bannagalu.

Hitha Chandrashekar's house and car and luxury brand in 2021 is being updated as soon as possible by in4fp.com, You can also click edit to let us know about this information. 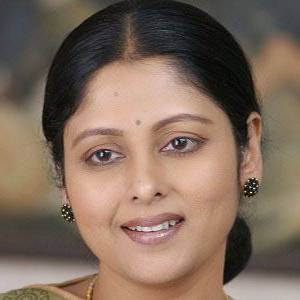 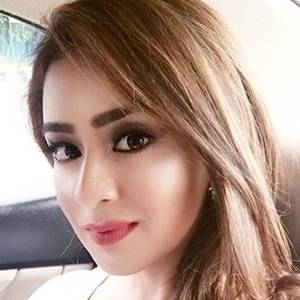 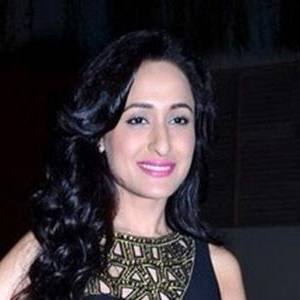 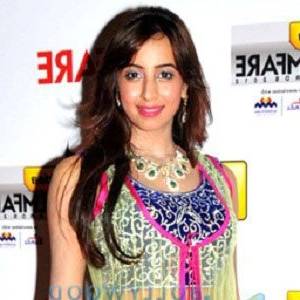