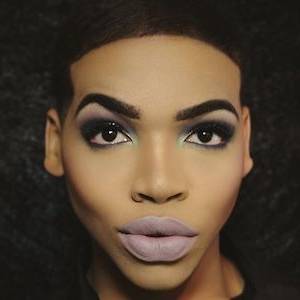 How old is HeFlawless: 26 years Male

YouTube vlogger who is known for his HeFlawless channel. He has gained particular renown for his LGBTQ-themed vlogs, which he often accentuates with real life experiences. He also posts frequent makeup tutorials.

His real name is Kenneth Senegal. He was born in Houston, Texas and raised in a small town near Galveston Island, Texas.

He graduated from La Marque High School in LaMarque, Texas. He then attended the University of North Texas, where he studied fashion merchandising while working at Sephora. He created his YouTube account in 2012, but did not post his first video until early 2015.

He has garnered more than 380,000 subscribers to his YouTube channel since its creation. One of his most popular videos, "Story Time | I FOUGHT The Side Chick!," has earned more than 175,000 views and one of his more personal videos, "My Molestation Story | I Was Raped," has earned over 70,000 views.

Information about HeFlawless’s net worth in 2021 is being updated as soon as possible by infofamouspeople.com, You can also click edit to tell us what the Net Worth of the HeFlawless is

He and fellow YouTuber HeyParis are both known for their personal and dating vlog entries. 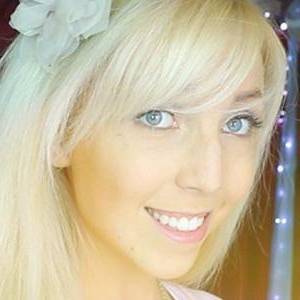 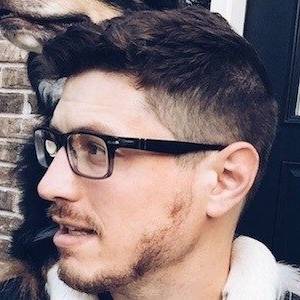 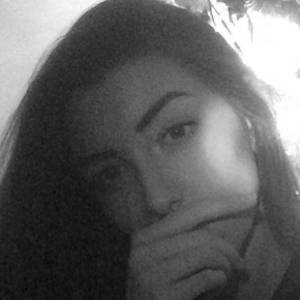 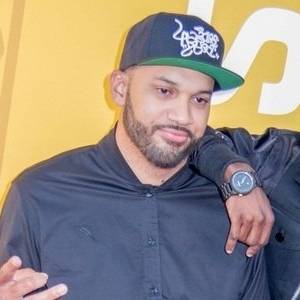 HeFlawless's house and car and luxury brand in 2021 is being updated as soon as possible by in4fp.com, You can also click edit to let us know about this information.