Better known as FunkyBlackCat, he is a YouTube gaming phenomenon who uploads gameplay commentary from a variety of games. His most watched content comes from Grand Theft Auto, specifically GTA San Andreas. He has earned more than 2.5 million subcribers.

He is from Porto Alegre, Brazil. His girlfriend Gabi has modeled his merchandise.

Before creating his YouTube channel in July of 2011, he created the name FunkyBlackCat as a gamertag for Xbox Live in 2009. He began his YouTube career by posting Call of Duty videos.

He streams live gameplay on azubu.tv. He previously created a YouTube video series called "My PC is Playing" where his computer voiced gameplay commentary in funny ways. He also has posted vlogs and guitar covers.

Guilherme Hoffmann's house and car and luxury brand in 2021 is being updated as soon as possible by in4fp.com, You can also click edit to let us know about this information. 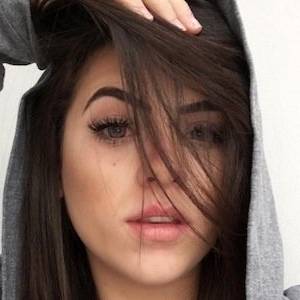 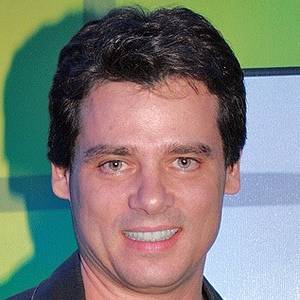 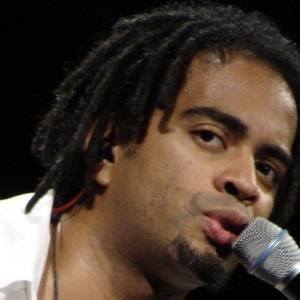 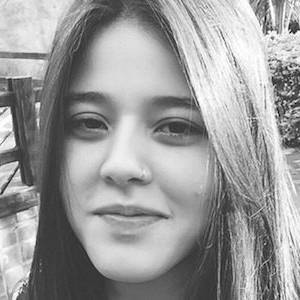