Actress and musician from Hong Kong. Get Everybody Moving is her stage name, which is an acronym. She has won several honors for her music, including the Nickelodeon Kids Choice Award for Favorite Asian Act.

She grew up in a musical family with a mother who taught singing and father who played the violin.

She was born Gem Tang Tsz-kei, and by the age of thirteen, she had won several competitions and was a grade eight pianist.

In 2017, she released a music documentary about her life on tour titled G-FORCE.

She admired Whitney Houston and has covered many of her songs.

Gem's house and car and luxury brand in 2021 is being updated as soon as possible by in4fp.com, You can also click edit to let us know about this information. 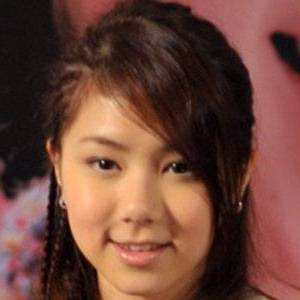