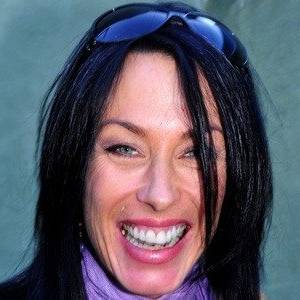 Erin Hamilton was born on August 14, 1968 (age 53) in California, United States. She is a celebrity singer.

Singer of popular electronic dance music known for #1 dance club hits like The Flame 08 and Control Yourself. She released the album One World in 1999.

Her mother is the well-known actress Carol Burnett.

She was a member of blues and jazz bands like As Is and Komba Kalla before turning to electronic music.

She went on a multi-year recording hiatus after the suicide of her girlfriend in 2001.

Information about Erin Hamilton’s net worth in 2021 is being updated as soon as possible by infofamouspeople.com, You can also click edit to tell us what the Net Worth of the Erin Hamilton is

Erin Hamilton is alive and well and is a celebrity singer

She has toured with and opened for superstars like Bette Midler. 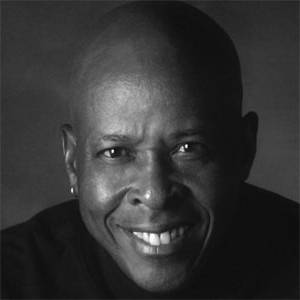 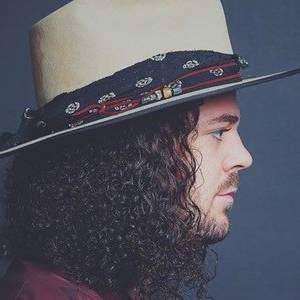 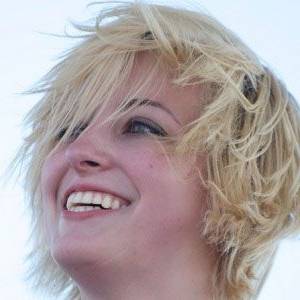 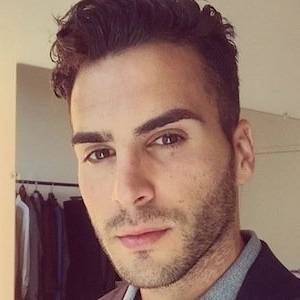 Erin Hamilton's house and car and luxury brand in 2021 is being updated as soon as possible by in4fp.com, You can also click edit to let us know about this information.