1960s country singer best known for the smash "The Belles of Southern Bell" and the #1 single "Girl on the Billboard."

In 1954, he secured his first recording deal with Capitol Records. However, it was his deal with United Artists Records that helped him break into the industry.

He had his greatest commercial success with the top-ten albums Girl on the Billboard in 1965 and Doodle-Oo-Doo-Doo in 1965.

Information about Del Reeves’s net worth in 2021 is being updated as soon as possible by infofamouspeople.com, You can also click edit to tell us what the Net Worth of the Del Reeves is

He performed the single "I Just Wasted the Rest" with Bobby Goldsboro . 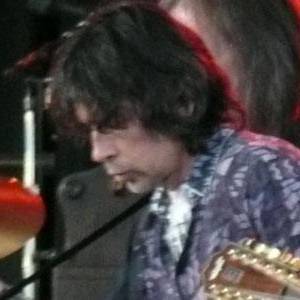 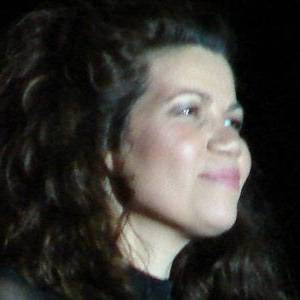 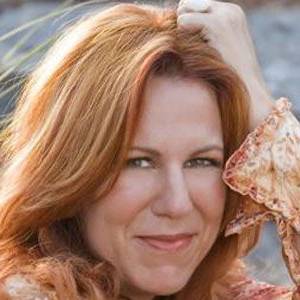 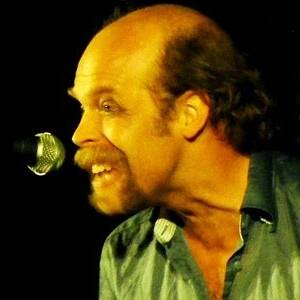