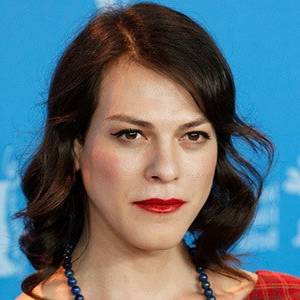 Chilean actress best recognized for her role in the Oscar-nominated film A Fantastic Woman from 2017. She is also notable for becoming the first transgender person to present at the Academy Awards ceremony in history.

She was first introduced to the entertainment world through Opera which she studied with her grandmother.

She began learning opera when she was eight years old. She made her acting debut in the 2011 play La Mujer Mariposa, which was inspired by her own experiences with transition. When A Fantastic Woman opened at the 67th Berlin International Film Festival in 2017, she earned international recognition.

She was listed in Time magazine as one of the 100 Most Influential People in the World.

Information about Daniela Vega’s net worth in 2021 is being updated as soon as possible by infofamouspeople.com, You can also click edit to tell us what the Net Worth of the Daniela Vega is

Daniela Vega is alive and well and is a celebrity actress

She starred alongside Laura Linney and Olympia Dukakis in the 2019 Netflix miniseries Tales of the City.

Daniela Vega's house and car and luxury brand in 2021 is being updated as soon as possible by in4fp.com, You can also click edit to let us know about this information. 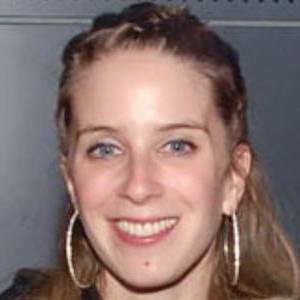 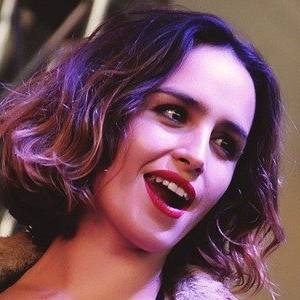 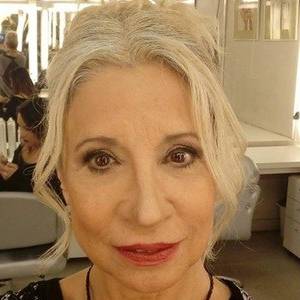 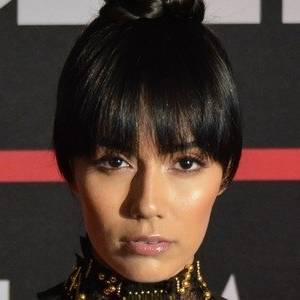