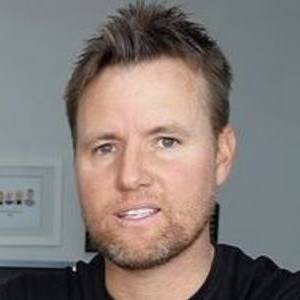 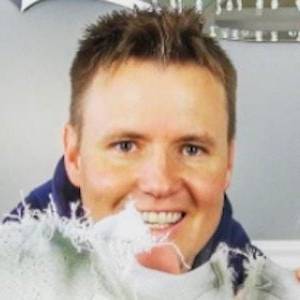 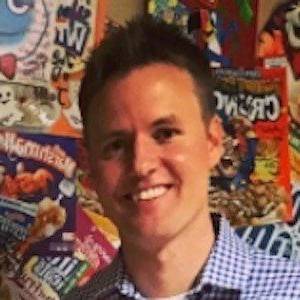 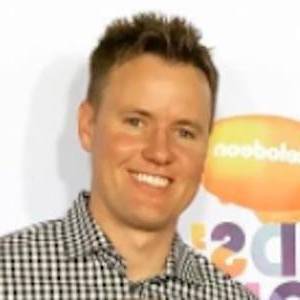 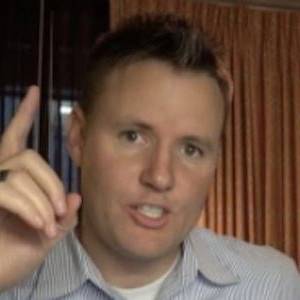 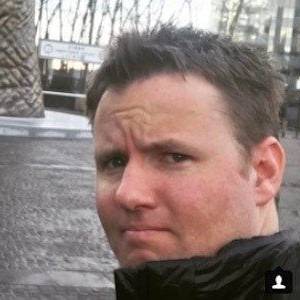 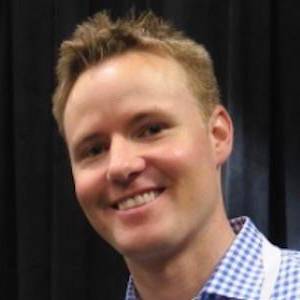 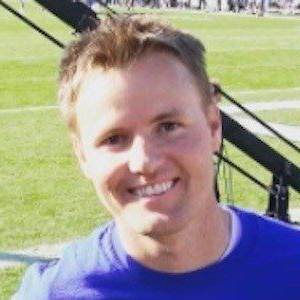 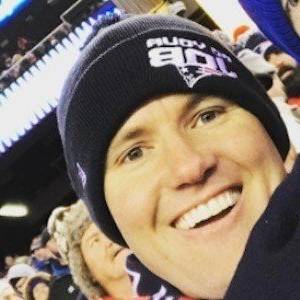 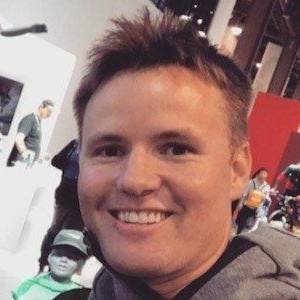 Creator of the What's Inside? YouTube channel, which investigates what is inside common objects after being sliced open. What's Inside the YouTube Silver Play Button, which received close to 10 million views in only three months, would become the most popular video on his channel.

It was his son Lincoln's second grade science project that inspired his YouTube channel. Lincoln wanted to know what was inside different sports balls. He and his wife Leslie have three children: Lincoln, Claire, and London.

The first What's Inside? video was uploaded to his YouTube account in January 2014, despite it having been formed in May 2008 under his son Lincoln Markham's name. The subject of the said video was a baseball's inside.

Some of his other more popular items he split open include a wasp nest, a bowling ball, a giant jawbreaker and a grenade. He posted a photo of the Rivian truck on his Instagram in September of 2021.

He cut open a football helmet that was signed by BYU quarterbacks Ty Detmer and Taysom Hill.

Daniel Markham's house and car and luxury brand in 2021 is being updated as soon as possible by in4fp.com, You can also click edit to let us know about this information. 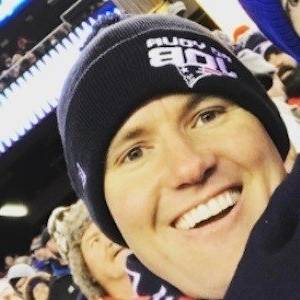