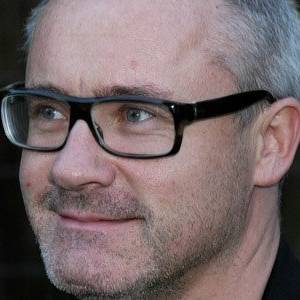 Damien Hirst is an English artist and entrepreneur who is most famous for his artworks of displays of dead animals and medicine cabinet sculptures. With his controversial and sometimes shocking works, he has emerged as one of the best known artists in Britain. Born into a middle class family in England, he was a troublesome teenager and was jailed twice for shoplifting. Despite his sometimes wild behavior, he made his way to college and later studied Art at the University of London. He celebrated his first success as an artist when he presented dead animals in formaldehyde as an art. His later works include paintings made by spin machines, enlarged ashtrays filled with cigarette butts, monumental anatomical models of the human torso, and medicine cabinets filled with pharmaceuticals. He became an important figure in the development of Britart, an innovative and revolutionary conceptual art. His body of work comprises of paintings, drawings, sculptures and installations that blur the boundaries between art and science. Arguably one of the world's most famous living artists, in his works, he often emphasizes on themes such as, life and death, mortality, and betrayal. His works philosophically examine the meaning of life, challenging the concepts of originality and authenticity. Apart from being an artists, he is an entrepreneur and philanthropist

He was born to a motor mechanic who deserted his family when Damien was 12. His mother, Mary Brennan, struggled to adequately raise him as a single mother while being employed with the Citizens Advice Bureau. He married Maia Norman in 1992 and he and Maia have three sons named Connor, Cyrus and Cassius.

He studied Fine Art at Goldsmiths University of London. He sold his complete 2008 show, "Beautiful Inside My Head Forever," at Sotheby's for $198 million, a record.

He created a British Union flag that was displayed at the closing ceremony of the 2012 London Summer Olympics.

Information about Damien Hirst’s net worth in 2021 is being updated as soon as possible by infofamouspeople.com, You can also click edit to tell us what the Net Worth of the Damien Hirst is

Damien Hirst is alive and well and is a celebrity artist

His work was compared to that of Donald Judd.

Damien Hirst's house and car and luxury brand in 2021 is being updated as soon as possible by in4fp.com, You can also click edit to let us know about this information. 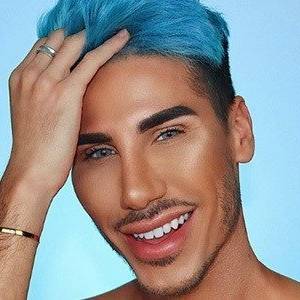 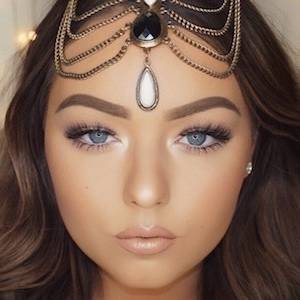 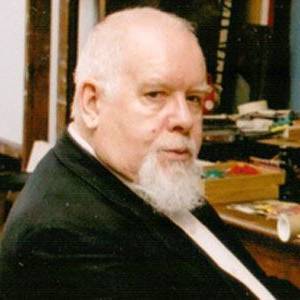 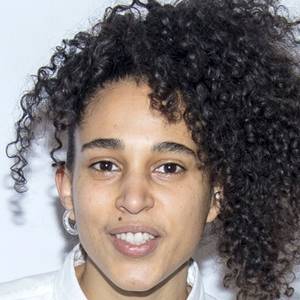 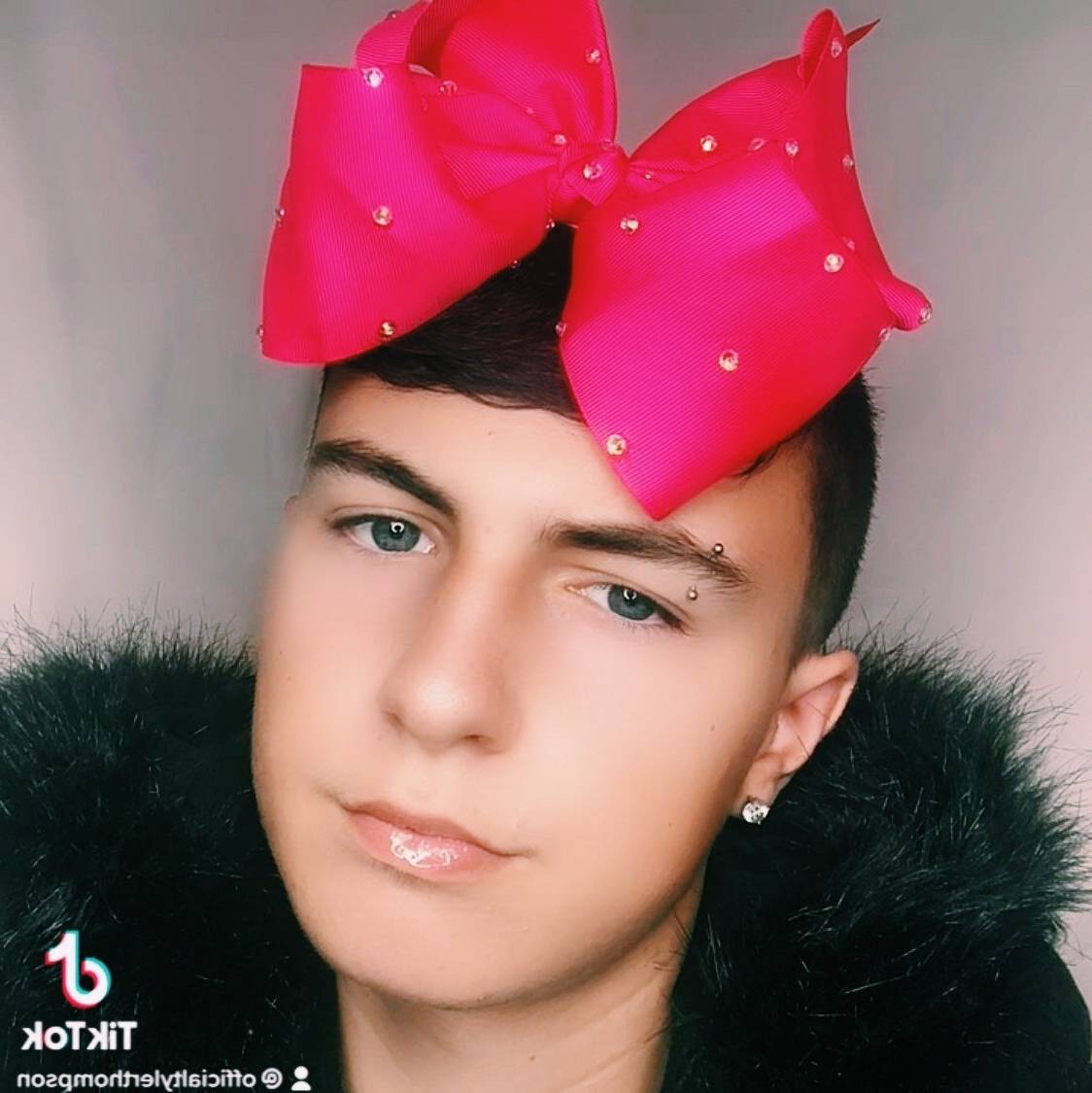