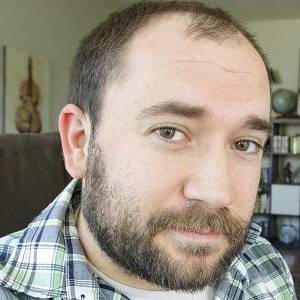 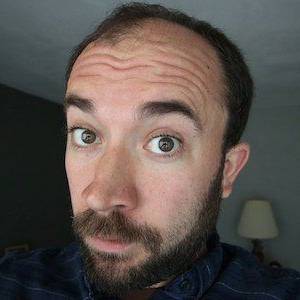 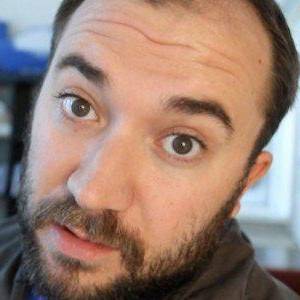 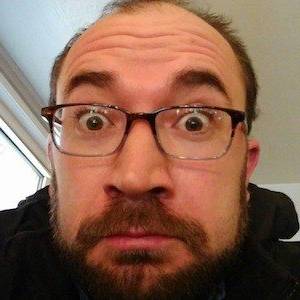 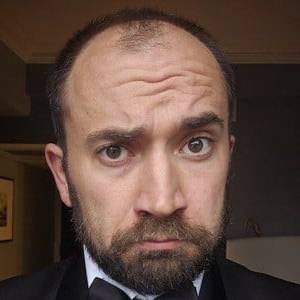 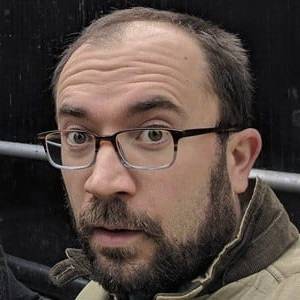 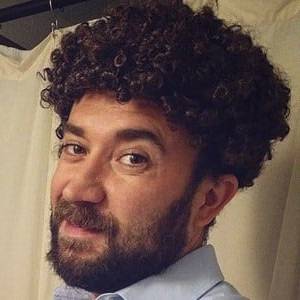 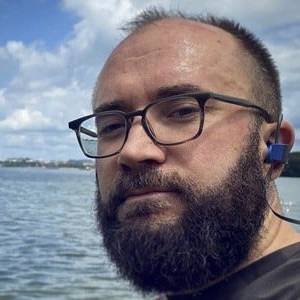 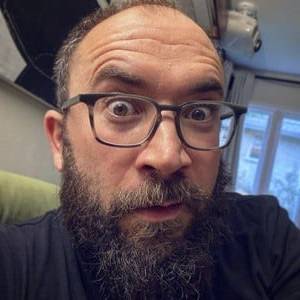 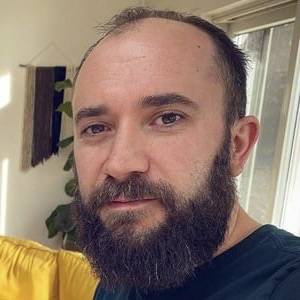 Craig Gene Benzine is an American video producer, musician, and vlogger better known by his YouTube channel name of WheezyWaiter. On July 15, 2020, his channel hit 1 million subscribers and has over 155 million total video views.On January 23, 2015, Benzine became host of the Crash Course U.S. government and politics series. On April 6, 2017, Benzine became the host of the Film History series.

Musician and video blogger best known for his YouTube account WheezyWaiter, where he first talked about his work problems but subsequently expanded to include song parodies, daily video blogs, and cultural commentary.

He began a relationship with Chyna Pate in 2011 and the couple married in 2015. They had a daughter named Ada in November of 2017.

In 2006, he appeared in short comedic video clips on the channel sambonejr alongside Matt Webber, Sam Grant, and Nate Bartley. He was the lead vocalist and guitarist for the indie rock band Driftless Pony Club, which he founded with Matt, Sam, and Nate.

He grew up in a tiny Wisconsin town. He claims it is so tiny that he was able to play football, basketball, baseball, run track & field, and be in drama and choir without actually being great at any of the listed activities.

He made a video to promote water.org with fellow campaigner Matt Damon. He became friends with YouTuber Hank Green and writer John Green.

Craig Benzine's house and car and luxury brand in 2021 is being updated as soon as possible by in4fp.com, You can also click edit to let us know about this information.

● Craig Benzine was born on October 5, 1980 (age 41) in Marshall, Wisconsin, United States ● He is a celebrity youtube star 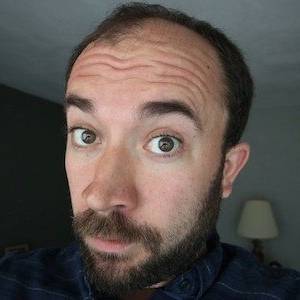