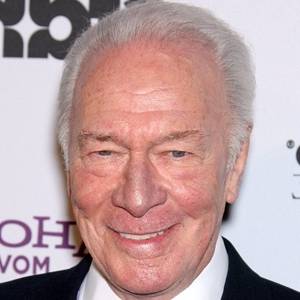 Christopher Plummer is a Canadian actor who acquired global recognition following his portrayal of Baron von Trapp in the superhit musical film ˜The Sound of Music'. Widely regarded as one of the greatest Canadian actors, Plummer acquired a reputation for bringing several historical characters to life on celluloid, including authors Leo Tolstoy and Rudyard Kipling. He started his career on Broadway and worked in several musicals. Besides his powerful screen presence, it was Plummer's deep and sonorous baritone that helped him bag critically acclaimed and award- winning roles. He is frequently associated with reputed theatre productions, including The Royal Shakespeare Company and National Theatre. In the later stage of his career, Plummer found more success as his films became mainstream hits and received rave reviews. With an illustrious career spanning over five decades, Plummer has won numerous awards, including an Oscar, several Tony awards, and a BAFTA award. He was also honored with as the Companion of the Order of Canada and later inducted into Canada's Walk of Fame.

His great-grandfather was former Canadian prime minister Sir John Abbott. He had a daughter named Amanda Plummer in 1957 with Patricia Lewis.

His role as Mr. Darcy in his high school production of Pride and Prejudice garnered the attention of theater critic Herbert Whittaker. He made his film debut in the 1958 movie Stage Struck.

He won a number of awards for his role in the 1999 Michael Mann film The Insider.

He starred in The Return of the Pink Panther with Peter Sellers. 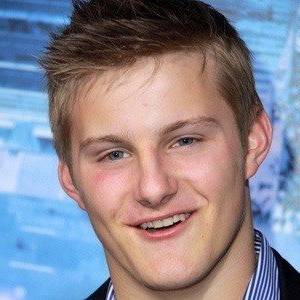 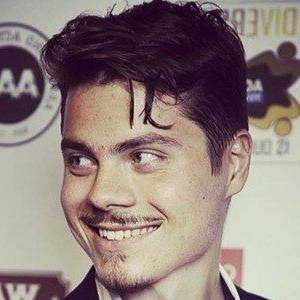 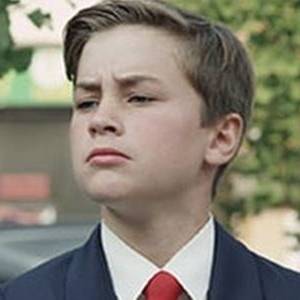 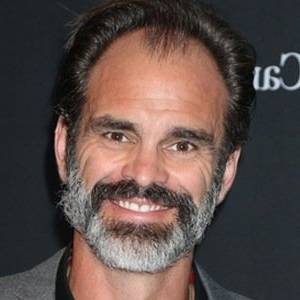