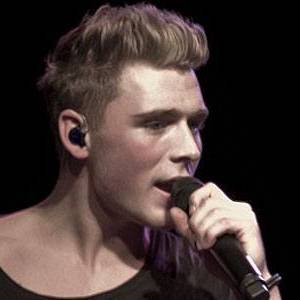 Some fact of Christopher Nissen

Christopher Nissen was born on January 31, 1992 (age 29) in Frederiksberg, Denmark. He is a celebrity singer.

Danish Music Award winner who has released the certified platinum songs "Against the Odds" and "Nothing in Common." His albums Colours and Told You So peaked at #4 and #2 on the Danish Top 40 record chart.

He was born to parents Gert and Liselotte and has a younger brother, Oliver. He began dating model Cecilie Haugaard in 2014.

In 2014, he had 5 charting singles, including "CPH Girls" which was a chart-topper.

Christopher Nissen is alive and well and is a celebrity singer

He was featured in Brandon Beal's "Twerk It Like Miley." 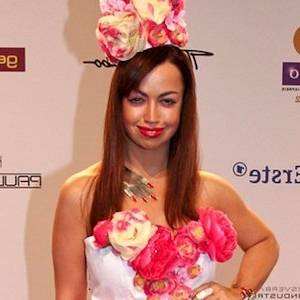 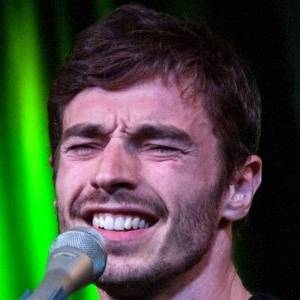 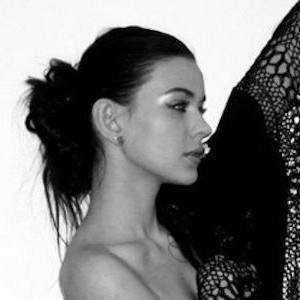 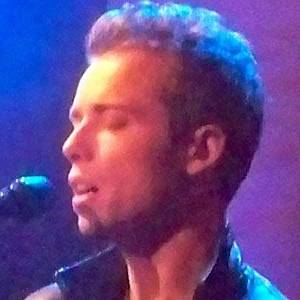 Christopher Nissen's house and car and luxury brand in 2021 is being updated as soon as possible by in4fp.com, You can also click edit to let us know about this information.

● Christopher Nissen was born on January 31, 1992 (age 29) in Frederiksberg, Denmark ● He is a celebrity singer