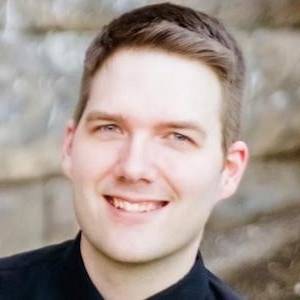 Some fact of Chris Stuckmann

Chris Stuckmann is a movie lover, film critic, filmmaker and author, best known for his eponymous YouTube channel. He reviews old and new movies on his channel every week on a regular basis. One of the most popular segments on his channel is called "Hilariocity", a series in which he picks out movies that are so bad that they are hilarious. He does detailed discussion of significant movies in the section called "Analyzed Movie Reviews". He also produces and directs short films that he uploads on his channel. He originally started making fan-films in 2002, and has so far created over 200 short films and a number of feature length films. In 2014, he was picked up by ThatGuyWithTheGlasses.com, part of the greater "Channel Awesome" company, as a contributor. He is currently a certified critic on "Rotten Tomatoes", a review aggregator website for films and television. In March 2016, he released the book titled ˜The Film Buff's Bucket List: The 50 Movies of the 2000s to See Before You Die'.

He was born in Akron, Ohio. He married Samantha Stuckmann in 2014.

He previously worked as an aid to handicapped children for Akron Public Schools before becoming a professional film critic.

He has a profile on RottenTomatoes, where he reviews films.

Information about Chris Stuckmann’s net worth in 2021 is being updated as soon as possible by infofamouspeople.com, You can also click edit to tell us what the Net Worth of the Chris Stuckmann is

He is a popular internet personality who reviews movies, as does BlindFilmCritic, Tommy Edison. 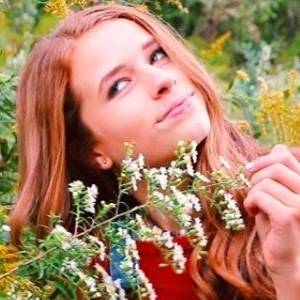 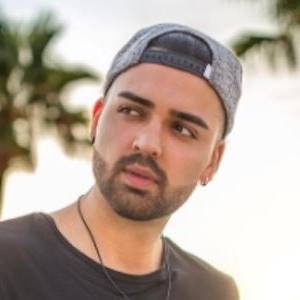 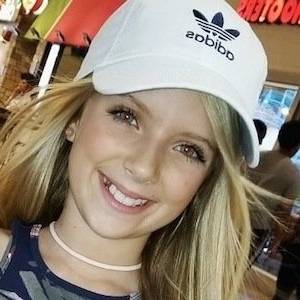 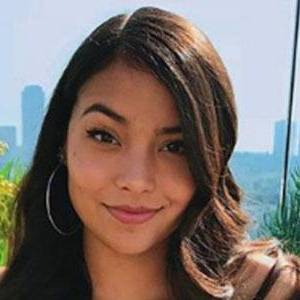 Chris Stuckmann's house and car and luxury brand in 2021 is being updated as soon as possible by in4fp.com, You can also click edit to let us know about this information.