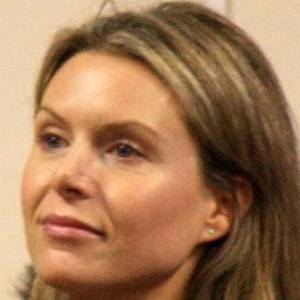 She rose to prominence as a character in the British television series Red Dwarf.

She intended to go to art school but ended up at Mountview Theatre School, where she began her acting career.

She won the 2011 Best Actress Award at the London Independent Film Festival.

She starred with Craig Charles in the television series Red Dwarf.

Chloe Annett's house and car and luxury brand in 2021 is being updated as soon as possible by in4fp.com, You can also click edit to let us know about this information.