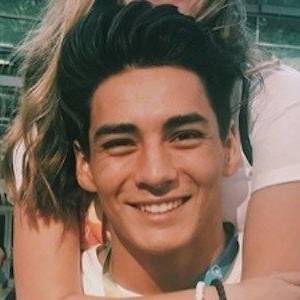 Chance Perez was born on November 10, 1997 (age 24) in California, United States. He is a celebrity singer.

Chance Perez is a singer-songwriter, YouTube sensation, and social media influencer from the United States. He's currently a member of the boy band 'In Real Life.' Perez, who was born and raised in California, has had a profound love for music since he was a youngster. Perez was inspired by his father, who was also a musician and died when he was just eight years old. Later on, he became a member of The Boy Band Project. They covered a number of well-known songs and posted them on YouTube. Perez, however, left the band following the birth of his daughter to pursue a career as a firefighter. Perez and his new band The WVKE auditioned for America Got Talent in 2016, but were unsuccessful. A year later, he competed on the show "Boy Band," where he was chosen as one of the five finalists who would go on to form the new band In Real Life. In August 2017, they released their debut song, "Eyes Closed."

He hails from Seal Beach, California. He has two sisters. His father died when he was just 8 years old. He also has a daughter named Brooklyn who's featured on his Instagram.

On July 24, 2014, he and his bandmates released their first YouTube video, a version of Ed Sheeran's "Give Me Love."

He won best male soloist at a prestigious national competition based in Orlando, Florida.

Information about Chance Perez’s net worth in 2021 is being updated as soon as possible by infofamouspeople.com, You can also click edit to tell us what the Net Worth of the Chance Perez is

Chance Perez is alive and well and is a celebrity singer

He and Levi Mitchell both rose to fame as members of The Boyband Project.

Chance Perez's house and car and luxury brand in 2021 is being updated as soon as possible by in4fp.com, You can also click edit to let us know about this information. 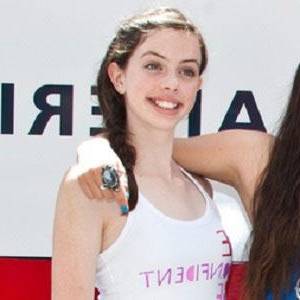 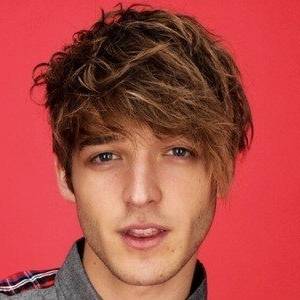 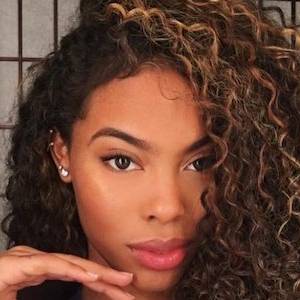 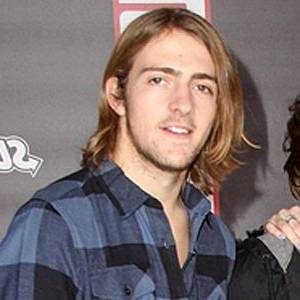