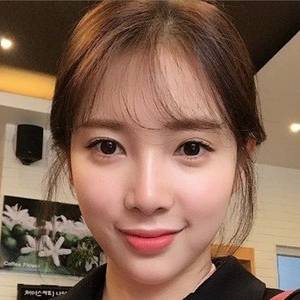 She hails from Incheon, South Korea.

After graduating from the Hanlim Multi Art School, she debuted as a member of Puretty in 2012. After the group disbanded in 2014, she would go on to compete on the reality show Kara Project.

In early 2016, she appeared on the reality show Produce 101. Thereafter, she joined her fellow Produce 101 contestants on the mockumentary series The God of Music 2.

Information about Chae-kyung Yoon’s net worth in 2021 is being updated as soon as possible by infofamouspeople.com, You can also click edit to tell us what the Net Worth of the Chae-kyung Yoon is

She was previously a member of now-defunct girl group Puretty alongside Somin Jeon. 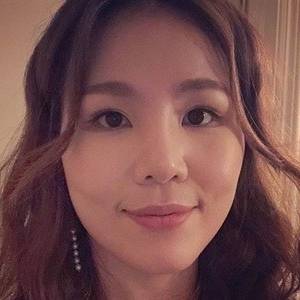 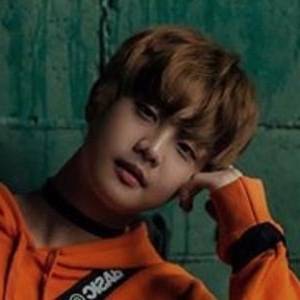 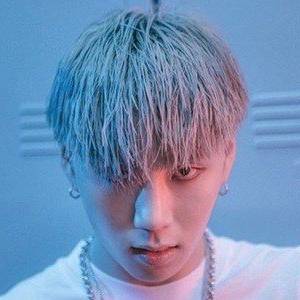 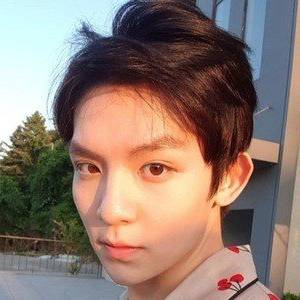 Chae-kyung Yoon's house and car and luxury brand in 2021 is being updated as soon as possible by in4fp.com, You can also click edit to let us know about this information.