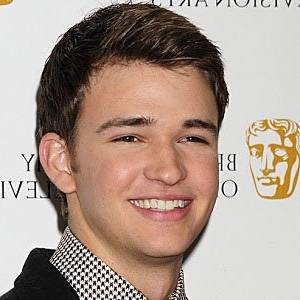 Canadian actor best known for his role as Eddie on the Nickelodeon series House of Anubis. He also plays Lloyd in the TV movie Rags and Tommy in the TV movie Jinxed. He later landed the starring role in Freeform's Beyond.

He is the older brother of Canadian pop singer Victoria Duffield.

He made his acting debut at age 14 in the 2006 TV movie Under the Mistletoe.

He had supporting roles in the films Pathfinder and Numb.

Information about Burkely Duffield’s net worth in 2021 is being updated as soon as possible by infofamouspeople.com, You can also click edit to tell us what the Net Worth of the Burkely Duffield is

Burkely Duffield is alive and well and is a celebrity actor

He acted alongside Annabeth Gish in the 2012 TV movie A Mother's Nightmare. 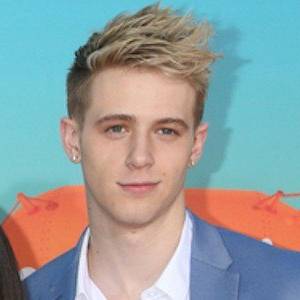 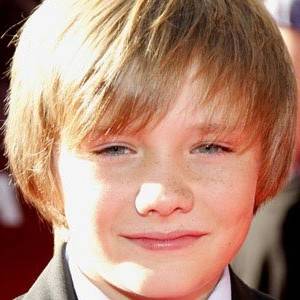 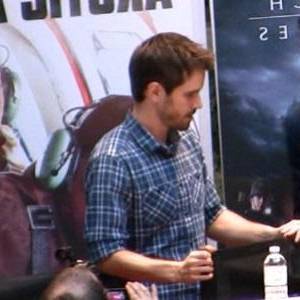 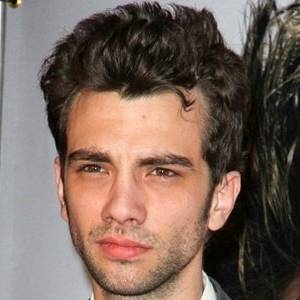 Burkely Duffield's house and car and luxury brand in 2021 is being updated as soon as possible by in4fp.com, You can also click edit to let us know about this information.