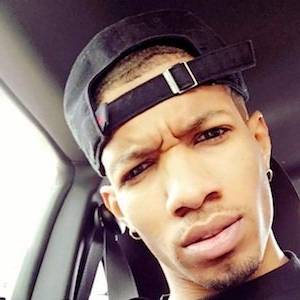 Bugatti Beez is a well-known YouTuber and Social Media Personality. He runs a channel on YouTube with the name ˜Beez' on which he shares vines, challenge-based videos, songs and remixes, Snapchat stories, etc. This 23-year-old YouTube sensation started his career after being encouraged to make videos by his now-deceased friend Freddy E. After creating the channel in 2011 and posting videos on it, he got immensely popular. Today, his channel has more than 1.1 million subscribers. Bugatti Beez is extremely enthusiastic when it comes to posting videos and songs. Besides this, he loves posting challenge videos. He even likes to share personal stuff on his channel. It's not just Beez's YouTube channel that is incredibly popular, but his Twitter and Instagram accounts as well. As of now, this internet sensation has 53.7K followers on Twitter and 191K followers on Instagram respectively. He also had more than 355K fans on his vine account. Beez is known to be associated with rappers like Kayne West, Jay-Z and Big Sean.

His name is Avery Chandler and he is from East Chicago, Indiana.

His late friend Freddy E encouraged him to start making videos. He created his enormously popular YouTube channel on June 6, 2011.

Information about Bugatti Beez’s net worth in 2021 is being updated as soon as possible by infofamouspeople.com, You can also click edit to tell us what the Net Worth of the Bugatti Beez is

He appreciates the quality of lyrics of rapper Big Sean over others like Kanye West and Jay-Z. 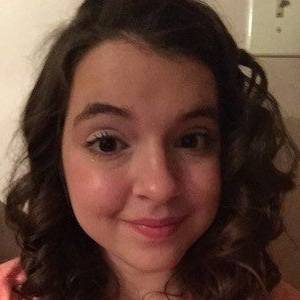 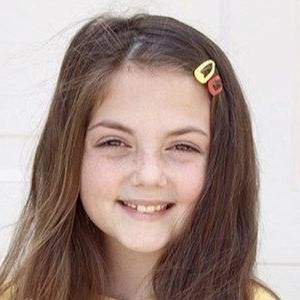 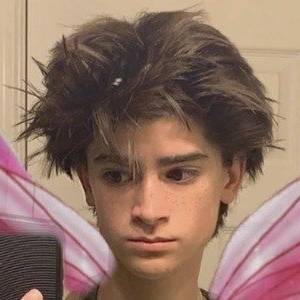 Bugatti Beez's house and car and luxury brand in 2021 is being updated as soon as possible by in4fp.com, You can also click edit to let us know about this information.