He was born and raised in Porto Alegre, Rio Grande do Sul, Brazil. His relationship with Amelina Santos Correa resulted in a daughter named Leticia.

He played soccer for the Gremio Esportivo Renner, Fluminense, and Santos football clubs before starting his acting career.

In a tragic coincidence, he and his Black Orpheus co-star Marpessa Dawn died of heart attacks just over a month apart.

Information about Breno Mello’s net worth in 2021 is being updated as soon as possible by infofamouspeople.com, You can also click edit to tell us what the Net Worth of the Breno Mello is

He and British actor Steven Berkoff were both in the cast of the 1988 film Prisoner of Rio. 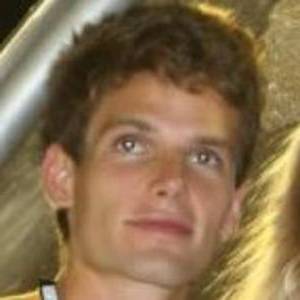 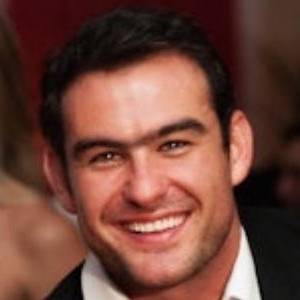 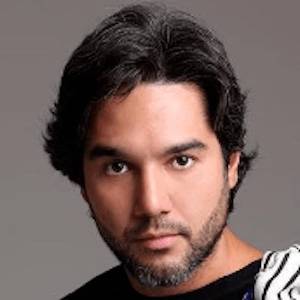 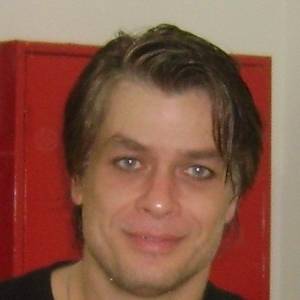