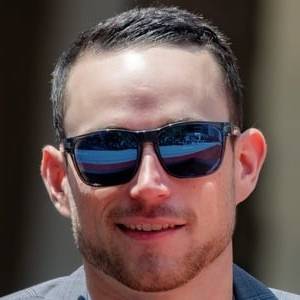 Professional infielder that was drafted by the Tampa Bay Rays during the third round of the 2015 MLB draft. He made his first All-Star team in 2019, and he was named a member of the All-MLB Second Team in 2020.

He and his wife, Madison Martin, are both former collegiate athletes at the University of Maryland.

He attended the University of Maryland, where he earned third team All-ACC honors as a redshirt freshman.

During game 2 of the 2020 World Series against the Los Angeles Dodgers, he became the first player in Rays' franchise history and the 6th second baseman in MLB history to hit two home runs in a World Series game.

Information about Brandon Lowe’s net worth in 2021 is being updated as soon as possible by infofamouspeople.com, You can also click edit to tell us what the Net Worth of the Brandon Lowe is

He recorded his 100th career RBI in his 151st game, which is the second fastest in club history behind Evan Longoria, who did it in 135 games. 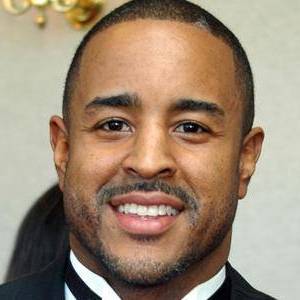 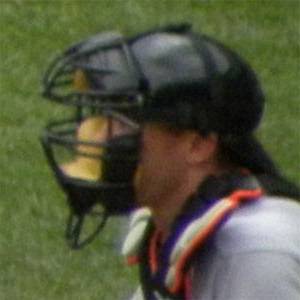 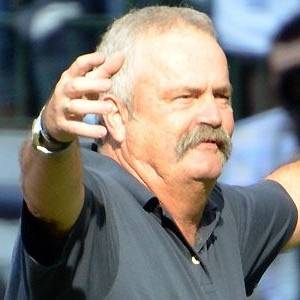 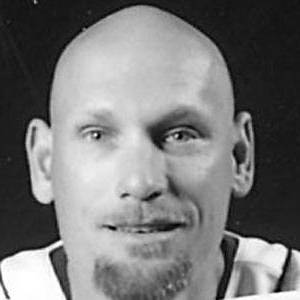 Brandon Lowe's house and car and luxury brand in 2021 is being updated as soon as possible by in4fp.com, You can also click edit to let us know about this information.