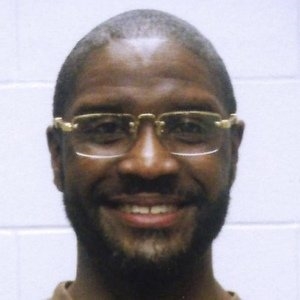 Some fact of Brandon Bernard

Brandon Bernard was born on July 3, 1980 (age 39) in San Antonio, Texas, United States. He is a celebrity criminal.

Widely known for being convicted of the kidnapping, robbery, and murder of Todd and Stacie Bagley in 1999. Many well known politicians and public figures advocated for his sentence to be commuted before he was eventually executed by lethal injection in December 2020.

Information about Brandon Bernard’s net worth in 2020 is being updated as soon as possible by infofamouspeople.com, You can also click edit to tell us what the Net Worth of the Brandon Bernard is

He spent time in juvenile detention after burglarizing homes as a teenager. He was rejected from joining the US Army due to his criminal offenses.

Five out of the nine jurors who convicted him of murder in 1999 felt he should no longer be executed following later revelations about his minor gang affiliation. He was the first inmate in 130 years to be executed during a lame duck presidency.

His parents divorced in 1993, and he subsequently split his time between their homes growing up.

Kim Kardashian publicly advocated for his sentence to be commuted after having had regular contact with him while he stayed on death row. 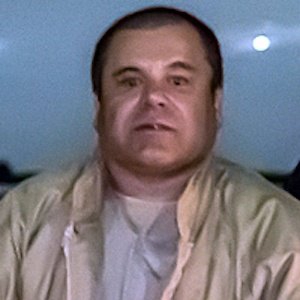 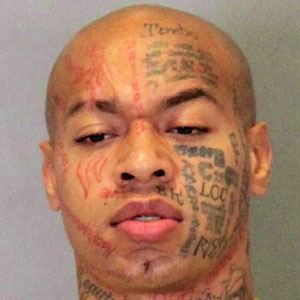 Brandon Bernard Is A Member Of 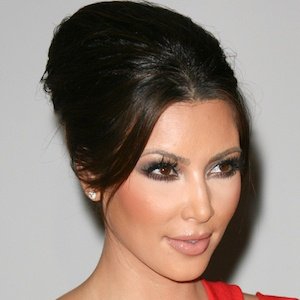 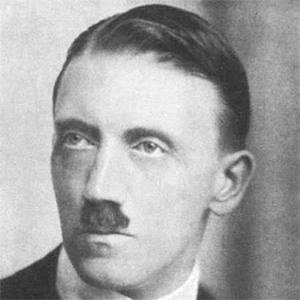