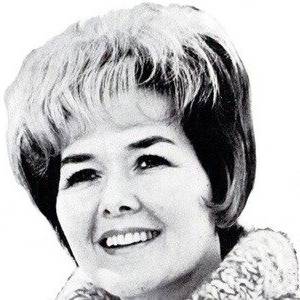 Some fact of Bonnie Guitar

"Dark Moon," a hit single by an American singer, was released in 1957. She is regarded as one of the first female country and pop crossover artists.

She was married to a man named Mario DiPiano until his death in 1983.

She began playing guitar and composing songs as a youngster and went on to work as a session musician for minor labels.

She co-founded the record company Dolton Records in the 1950s.

Information about Bonnie Guitar’s net worth in 2021 is being updated as soon as possible by infofamouspeople.com, You can also click edit to tell us what the Net Worth of the Bonnie Guitar is

She played guitar sessions early in her career with Jim Reeves . 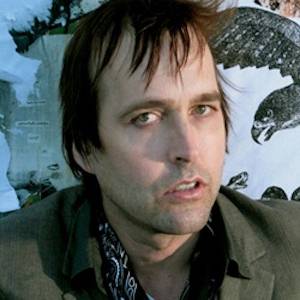 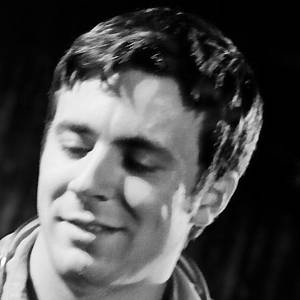 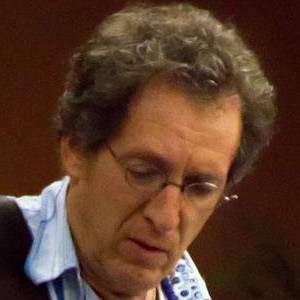 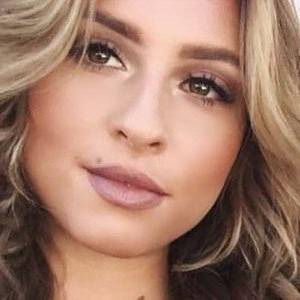