Some fact of Bonnie Baker

Jazz and pop vocalist, sometimes known as Wee Bonnie Baker, well remembered for her 1939 song "Oh Johnny, Oh Johnny, Oh!" During its fourteen-week chart run, the song sold a million and a half copies.

She was married four times and had a daughter named Sharon.

Before going to Houston to perform in local nightclubs, she attended an all-girl Catholic boarding school.

She was forced to retire from performing after suffering a heart attack in 1956.

Information about Bonnie Baker’s net worth in 2021 is being updated as soon as possible by infofamouspeople.com, You can also click edit to tell us what the Net Worth of the Bonnie Baker is

She was recommended by trumpet legend Louis Armstrong to be a vocalist in Orrin Tucker's band. 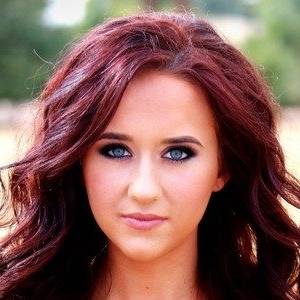 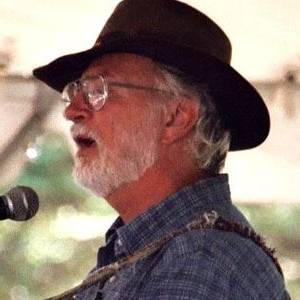 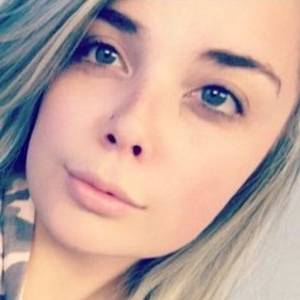 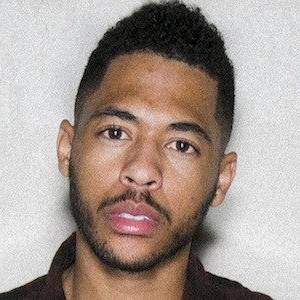