Robert Hayes Veach was an American baseball player from 1910 to 1930 including 14 seasons in the major leagues. He was the starting left fielder for the Detroit Tigers from 1912 to 1923 and also played for the Boston Red Sox , New York Yankees and Washington Senators .

14-year veteran of the major leagues and the only player in history to pinch-hit for Babe Ruth.

He had three sons with his wife Ethel.

He rose to prominence after appearing in the American Association until he made his major league debut.

He became known for playing great defense in left field and led the American League with 26 assists in 1920.

While on the Detroit Tigers, he starred in the same outfield as Hall of Fame center fielder Ty Cobb . 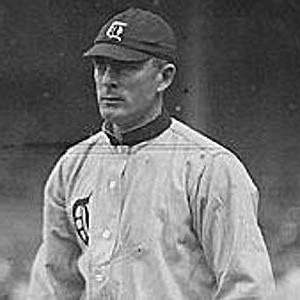