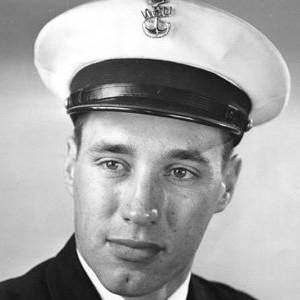 Some fact of Bob Feller

Bob Feller was born on November 3, 1918 (age 91) in Van Meter, Iowa, United States. He is a celebrity baseball player.

8-time All-Star pitcher for the Cleveland Indians who retired with 266 victories, the most in team history. During his career, he led the American League in strikeouts seven times, won the AL triple crown in 1940, and helped the Indians win the World Series in 1948.

He divorced his first wife Virginia in 1971 and later married his second wife Anne.

As a child, he worked on a farm and subsequently attributed his tremendous arm strength to his time spent milking cows and bailing hay.

He opened the 1940 season with a no-hitter, the first MLB pitcher to do so.

Information about Bob Feller’s net worth in 2021 is being updated as soon as possible by infofamouspeople.com, You can also click edit to tell us what the Net Worth of the Bob Feller is

Hall of Fame slugger Ted Williams called him the best pitcher he ever faced. 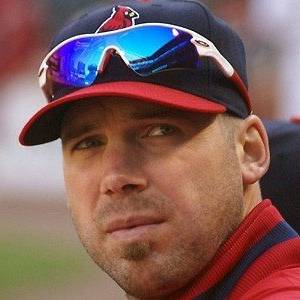 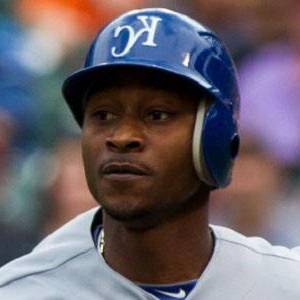 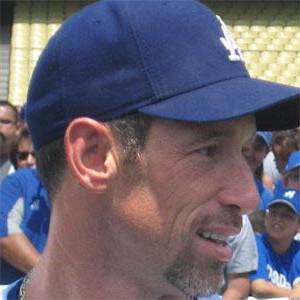 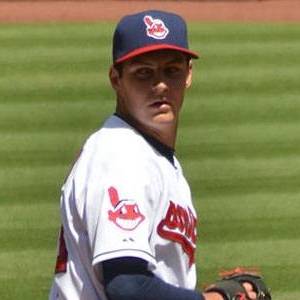