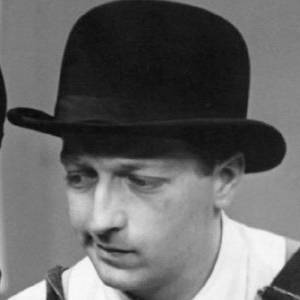 Some fact of Bob Elliott

Bob Elliott was born on March 26, 1923 (age 93) in Boston, Massachusetts, United States. He is a celebrity comedian.

Comedian who appeared on the radio as one half of the comedic duo Bob and Ray for five decades. He co-authored his son's mock autobiography, Daddy's Boy: A Son's Shocking Account of Life with a Famous Father in 1989.

He married Bob and Ray writer Raymond Knight's widow in 1954. His granddaughter Abby was a cast member on Saturday Night Live.

He began his comedic career on the radio alongside long-time partner Ray Goulding .

He appeared in the Tim Burton-produced film Cabin Boy, where he played his real-life son's father.

Information about Bob Elliott’s net worth in 2021 is being updated as soon as possible by infofamouspeople.com, You can also click edit to tell us what the Net Worth of the Bob Elliott is

His son is the comedian and actor Chris Elliott . 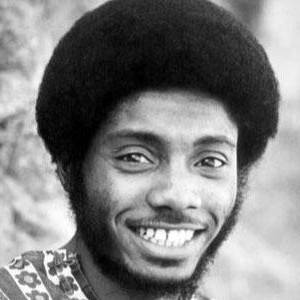 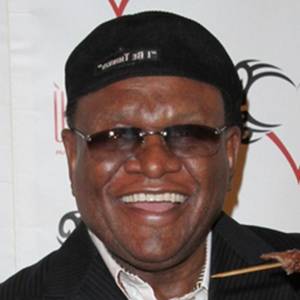 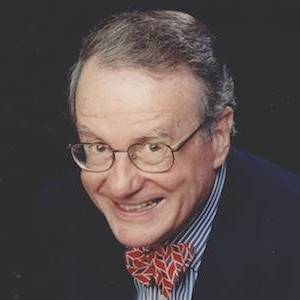